Former President John Dramani Mahama on Friday, December 31 participated in a ceremony to commemorate the 40th anniversary of the 31st December Revolution.

The ceremony was organised by the National Democratic Congress (NDC) and held at the Town Council Line Park in Accra.

It was characterised by a route march, lighting of the perpetual flame, and durbar.

The members of the NDC reminisced on the core values of the 31st December Revolution, based on which the 4th Republic was established.

Here are pictures from the ceremony: 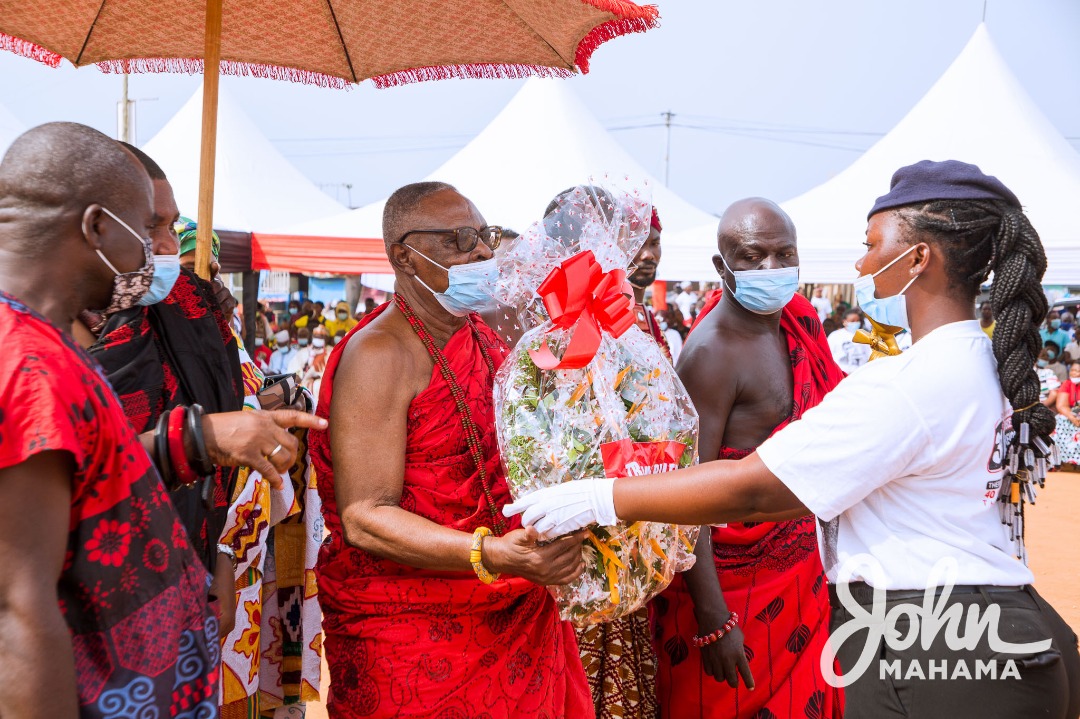 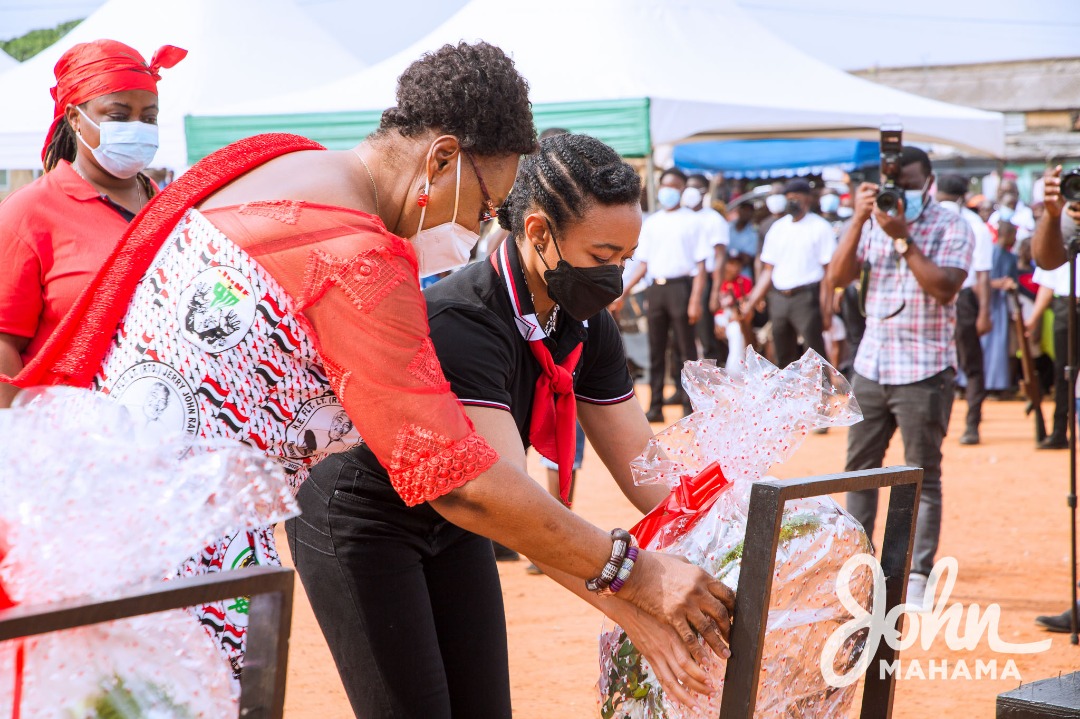 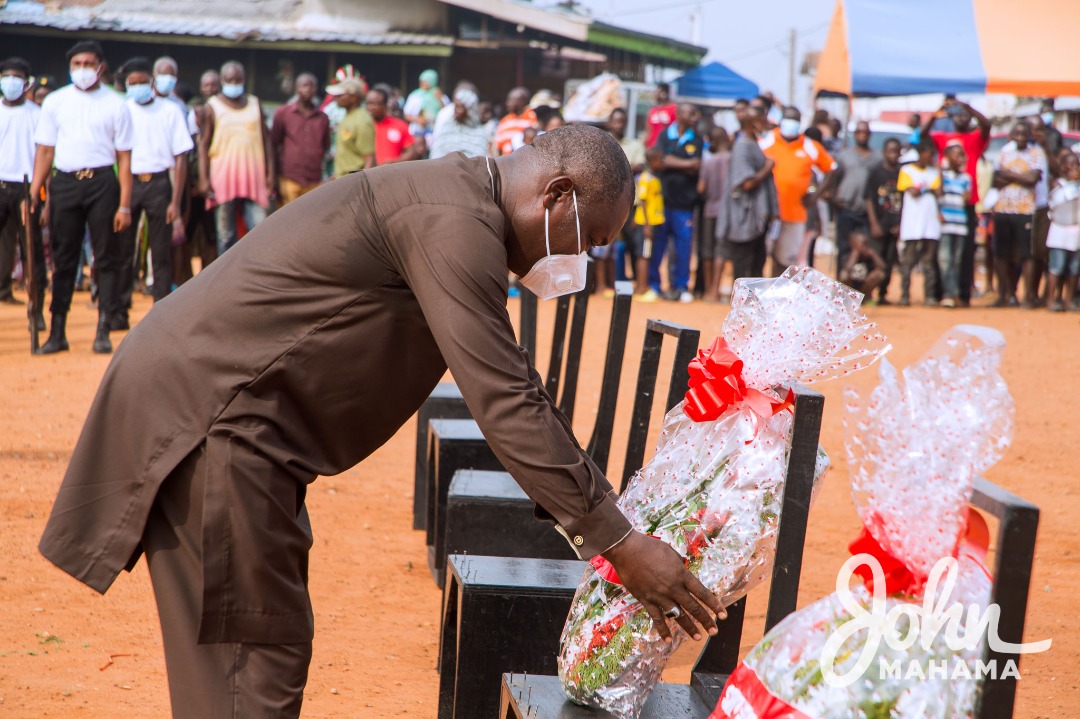 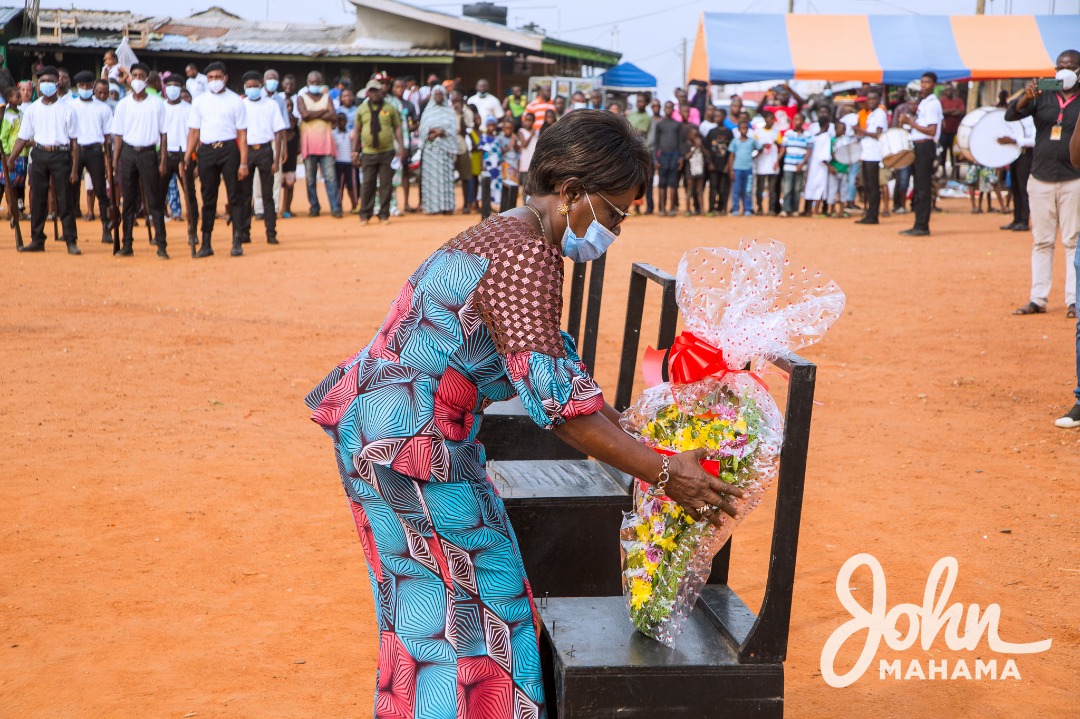 Nana Kwaku Bonsam reveals message from the gods to the Anglican father who k!ssed students