3 children battered beyond recognition were rescued from a room filled with fetish items and the two women who held them hostage have been arrested in Anambra state.

According to the Anambra state police, the women identified as Rejoice Raymond, 39, and Chidi Felicia Nwafor, 80, were arrested by police operatives attached to 3-3 Police Station Nkwelle. 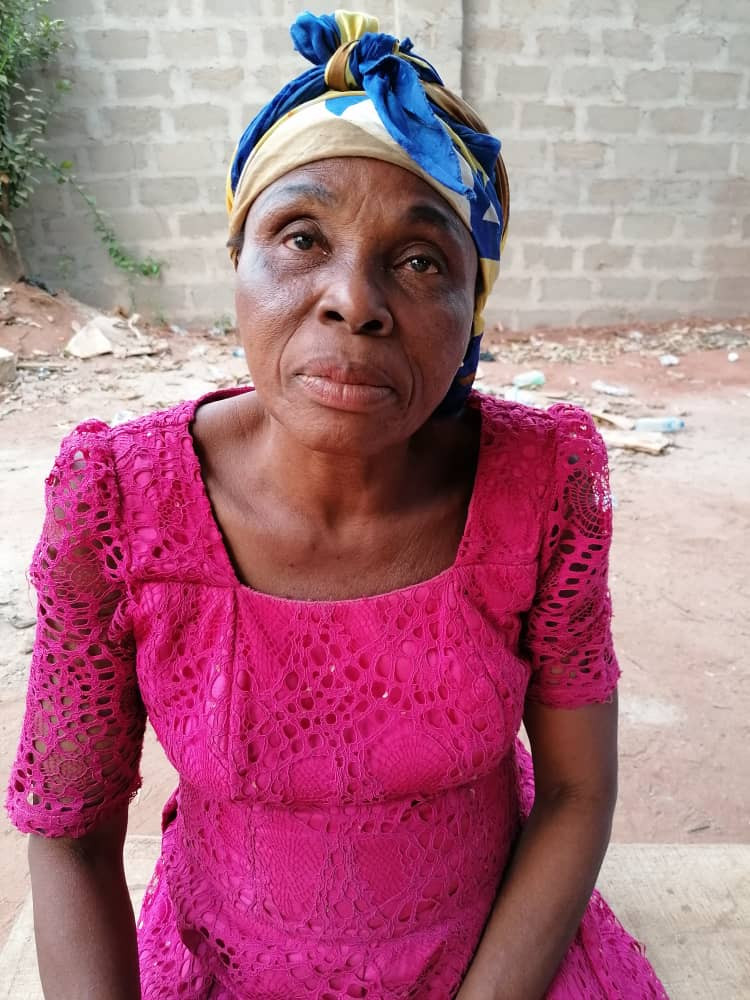 The children – 2 boys and a girl – were badly bruised and were looking malnourished. They had broken bones and were left lying in their blood. 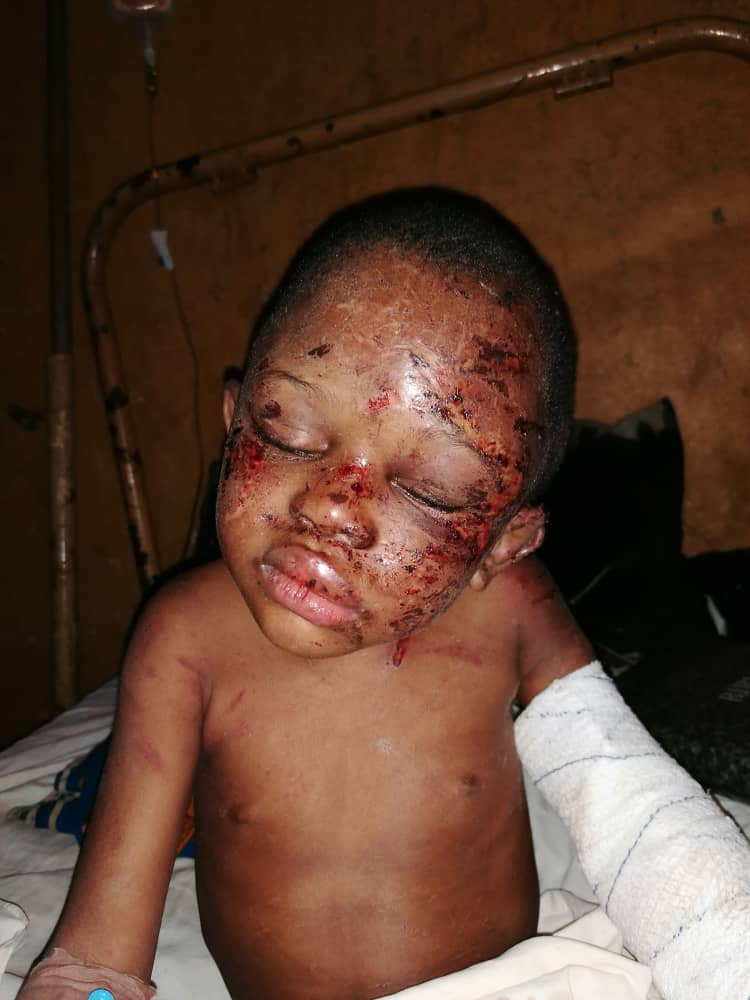 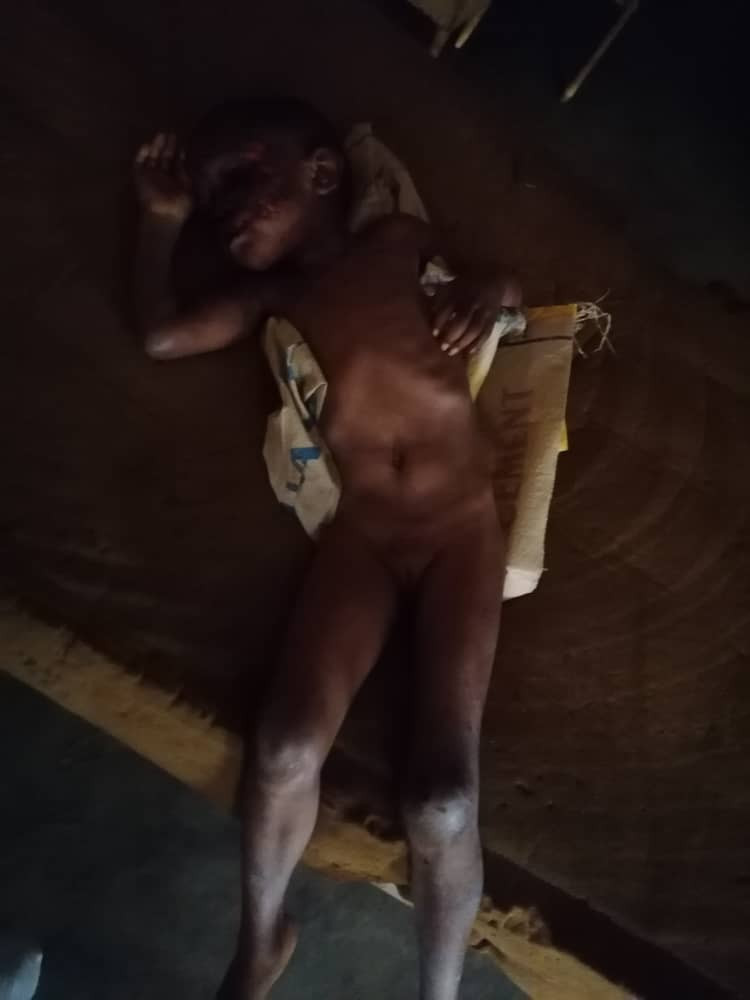 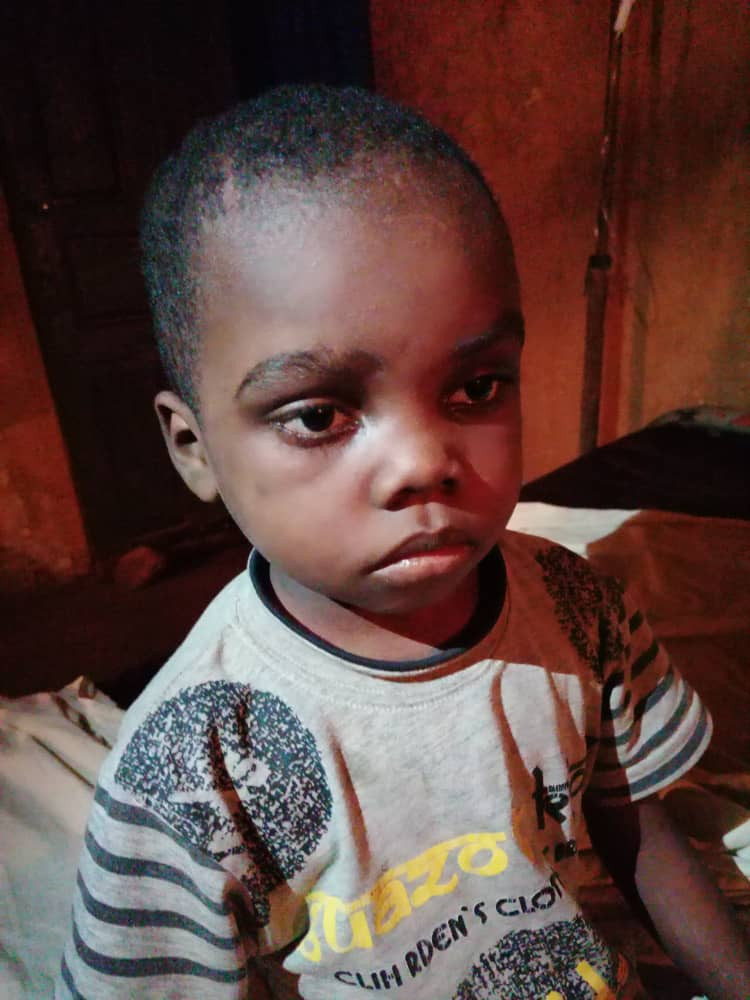 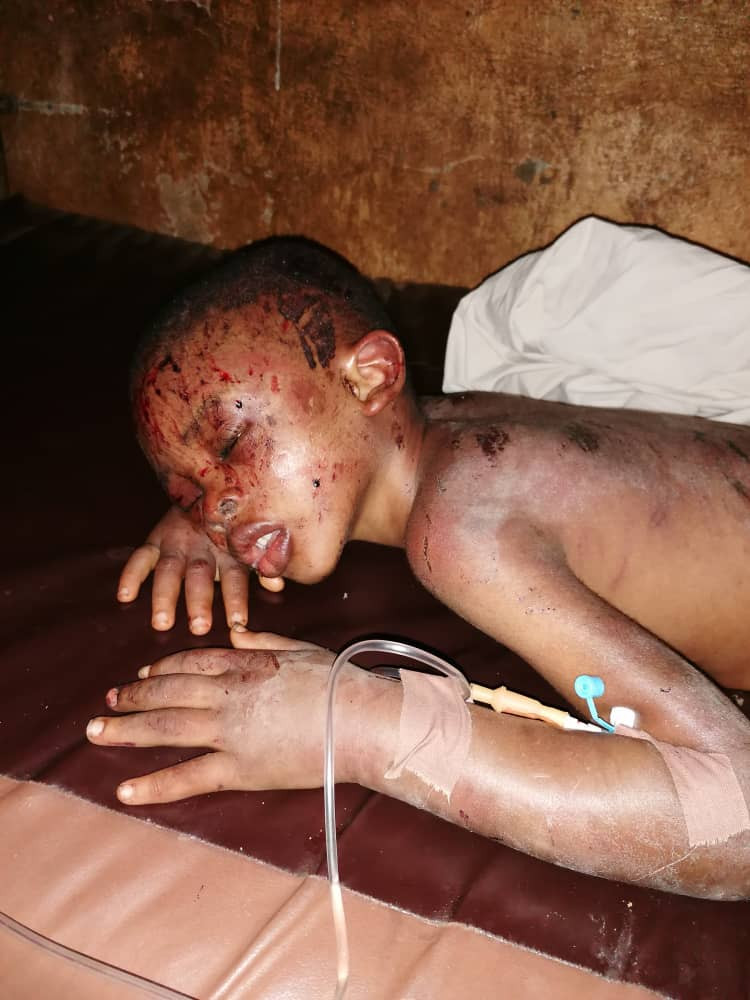 The entire room had blood stains alongside fetish items, including a mortar and multiples pestles, blood stained canes, concoction and more. 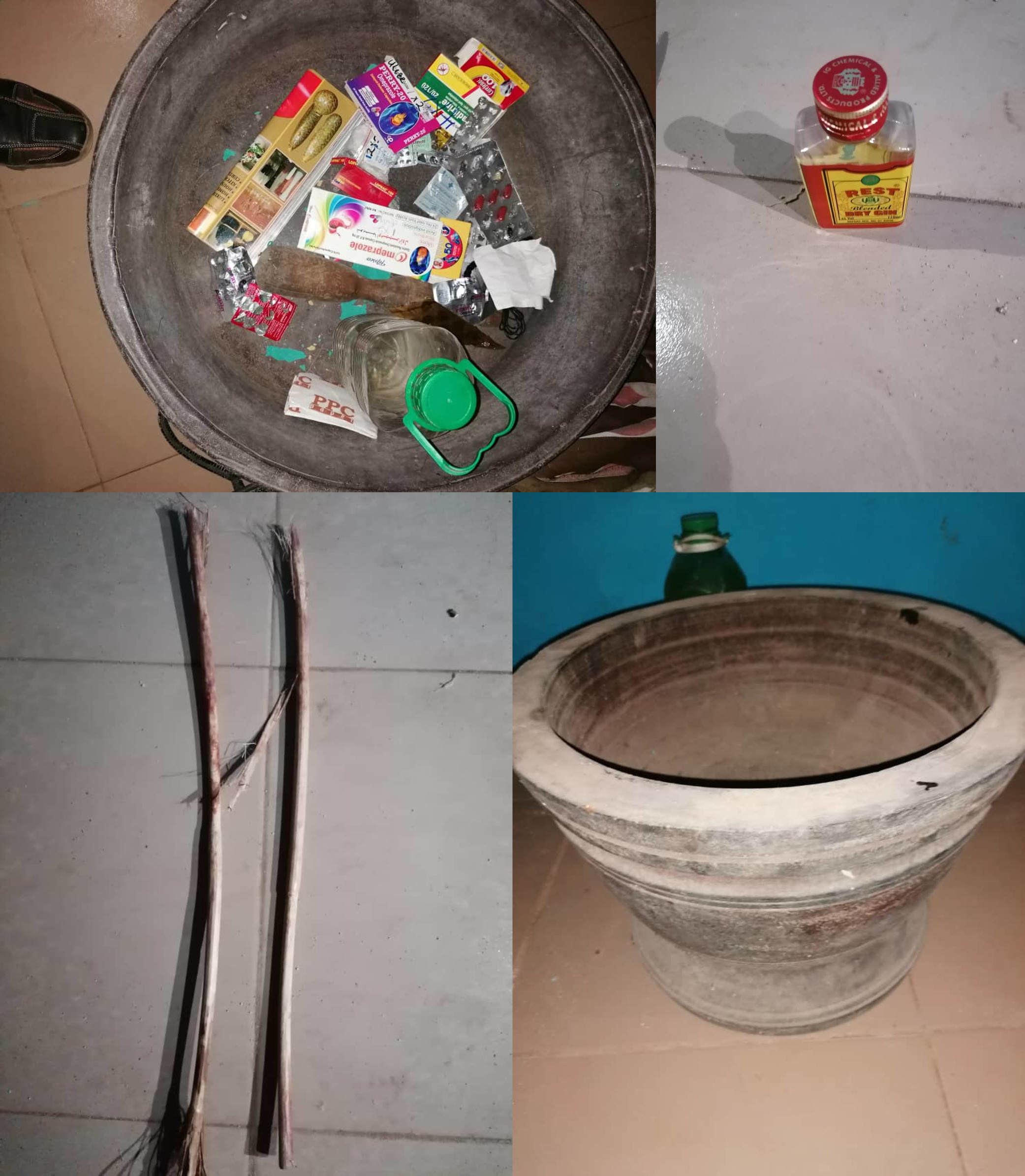 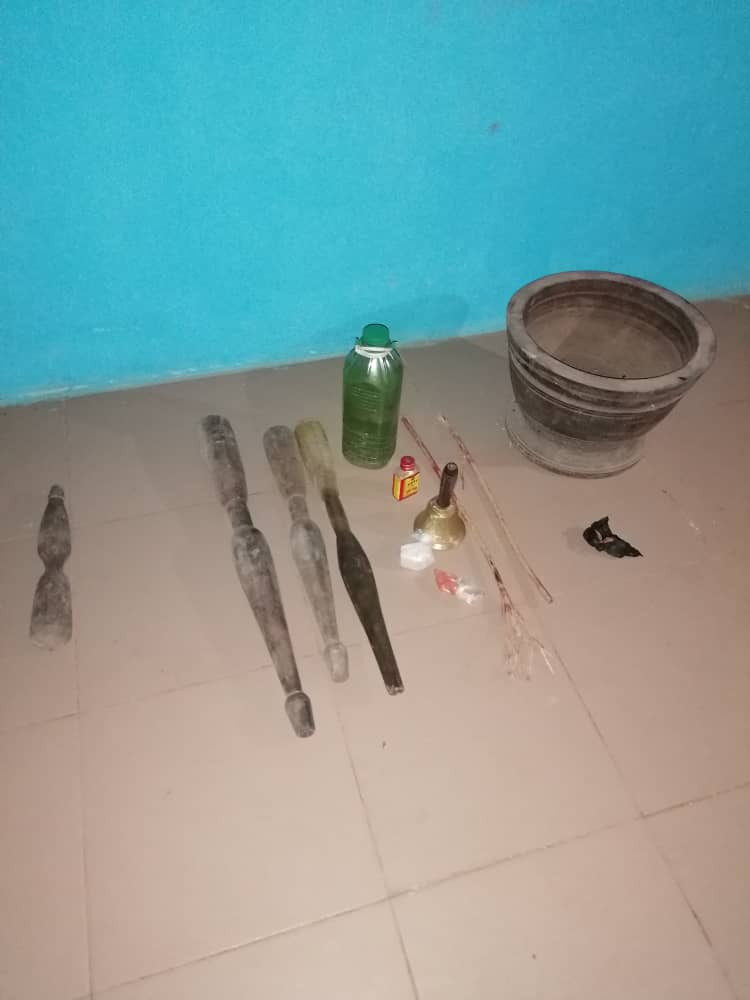 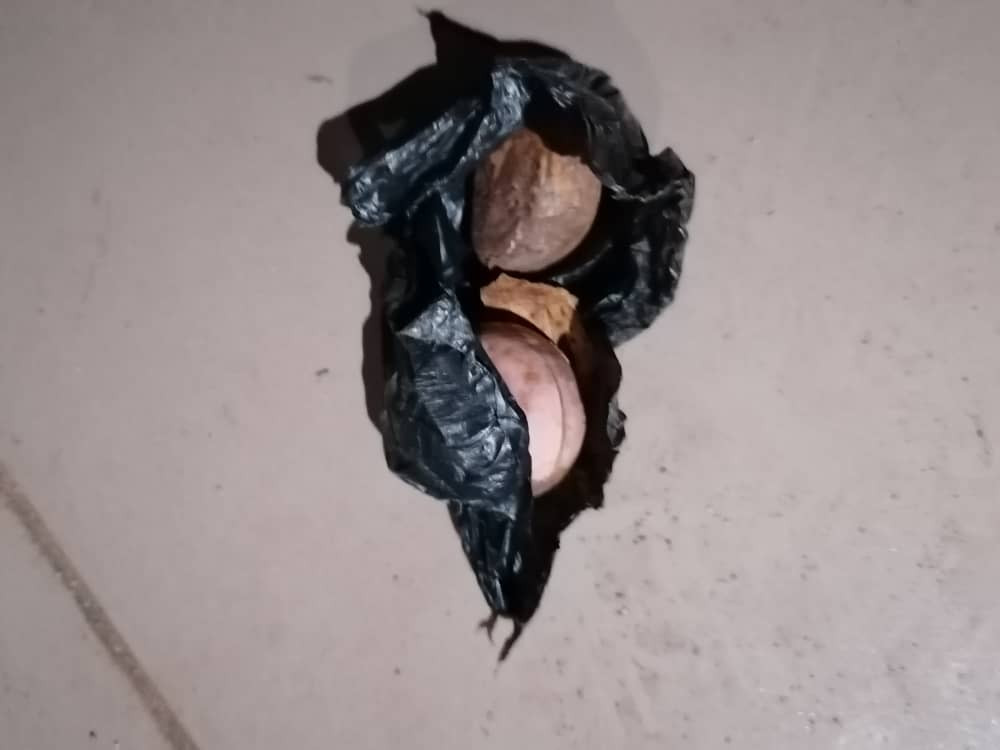 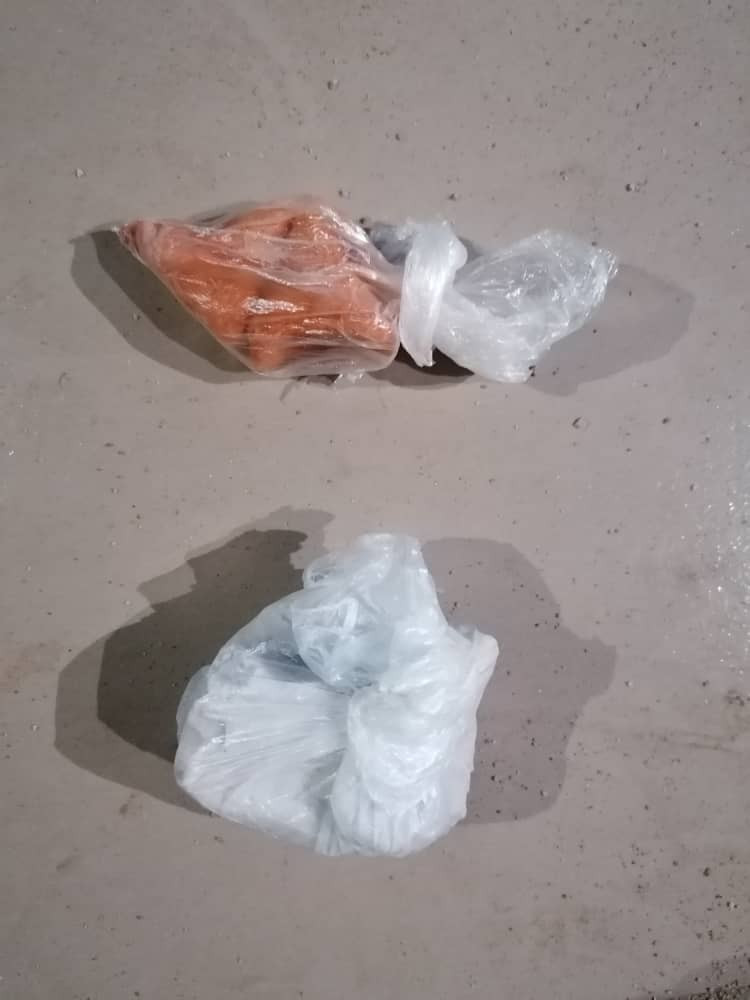 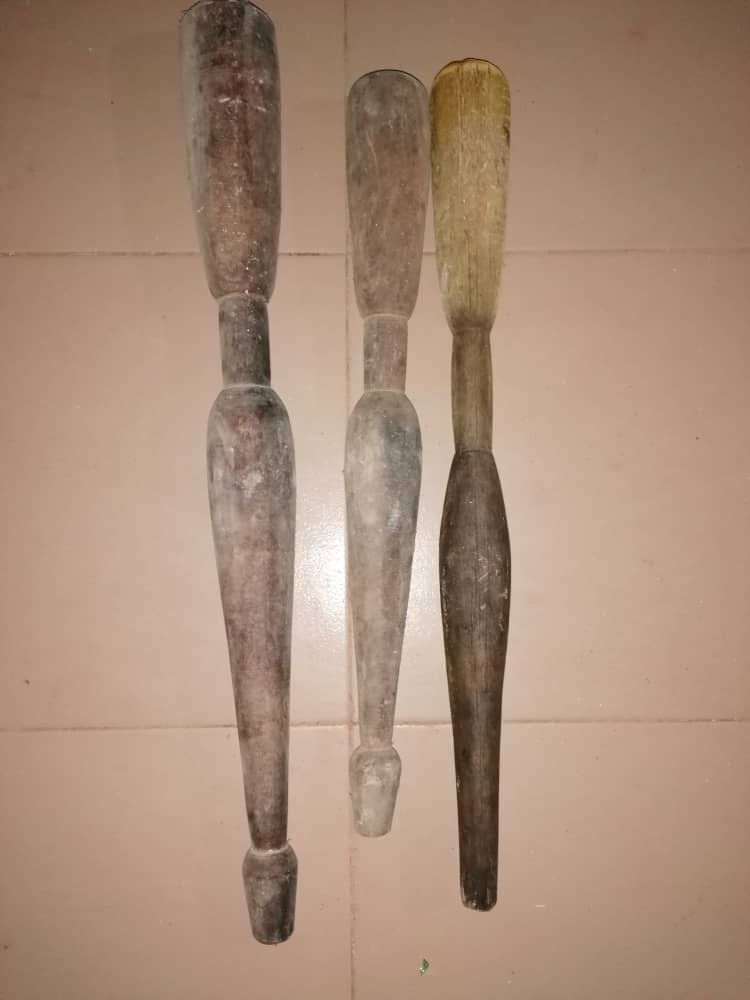 In the room, was also found a bucket where the children were made to poop as they were not allowed out of the room.

The children, whose parents are not known, were too battered to speak. They were barely conscious and appeared to be in shock.

According to the Anambra state police, the women had “subjected them into physical and emotional torture without feeding and inflicted several wounds on their body leaving them unconscious.”

The police adds in a statement: “Scene was visited by the DPO 3-3 CSP Abdu Bawa wher

e a gory sights of badly battered victims, one with a broken arm were found in the pool of their blood and whose parents were neither seen nor known.

“Meanwhile,the children were rescued and rushed to the hospital for medical attention.

“Preliminary Investigation further revealed some fetish substances, blood stained canes,concoctions and other incriminating items were all recovered inside the rooms and registered as exhibits.”

Some sources allege the women own a ministry but also engage in fetishism, including pounding children in mortar. 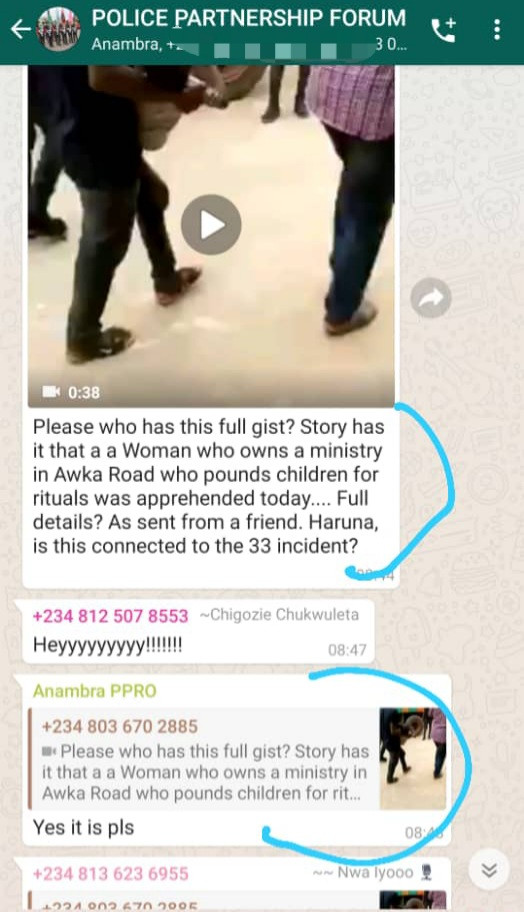 Consequently, the Commissioner of Police CP Monday Bala Kuryas,fsi has ordered a discreet investigation into the circumstances surrounding the case after which suspects would be brought to justice.

Swipe to watch videos of the moment the children were rescued below.

SAD NEWS : 12 years boy dies after being knocked down by bus at Adansi