Three policemen and two others have been killed by unknown gunmen in Eke-Agu community in Abatete, Idemili North Local government area of Anambra state.

According to reports, the gunmen stormed the community in two highlander SUVs and one Sienna car on Tuesday night July 13, shooting sporadically while also setting three vehicles ablaze.

The assailants abducted one unidentified young man from Uke after several shots fired at him ‘failed to penetrate.’ He was dumped in the trunk of the vehicle and whisked away to an unknown destination.

The state police command is yet to comment on the incident. 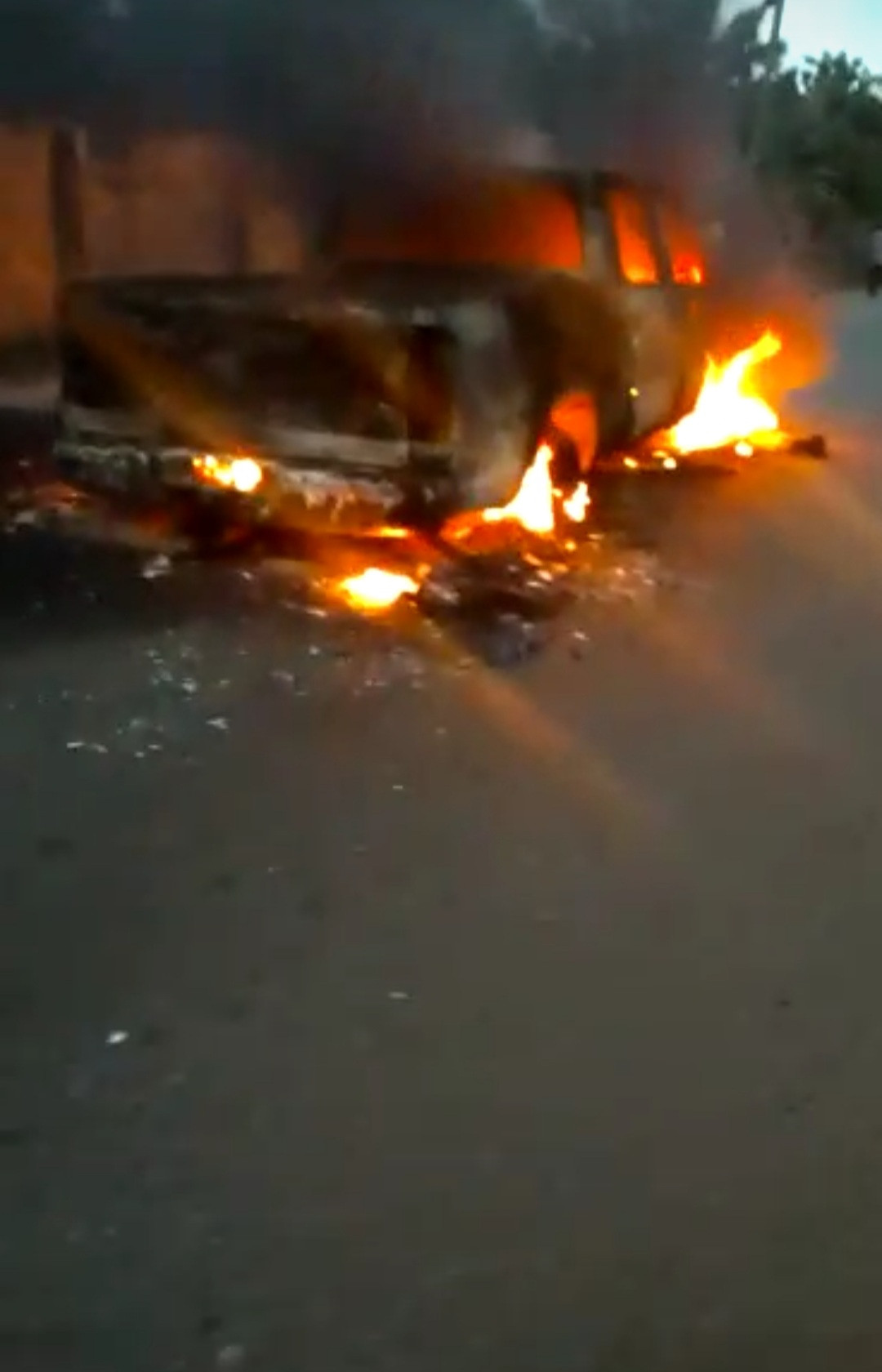 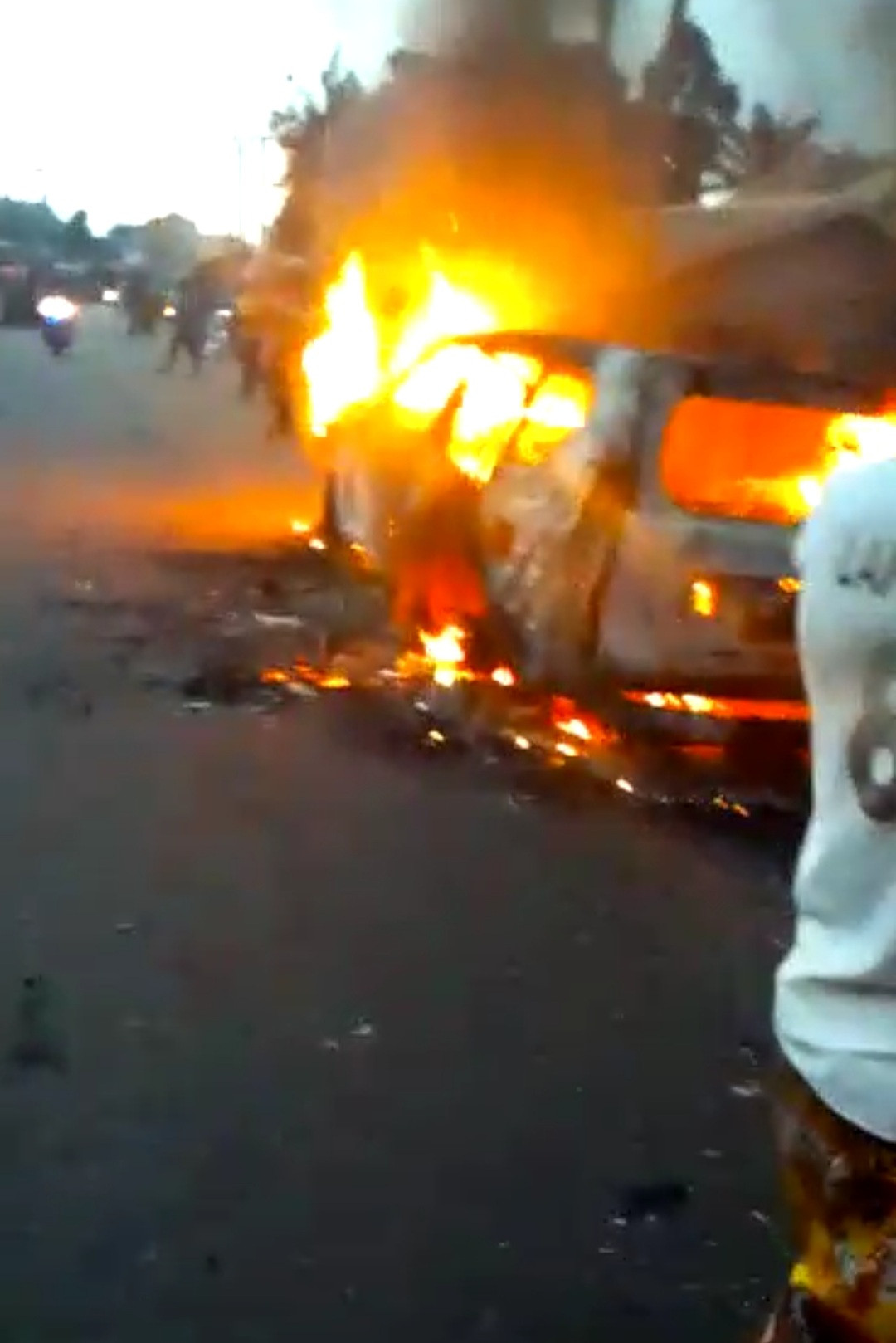 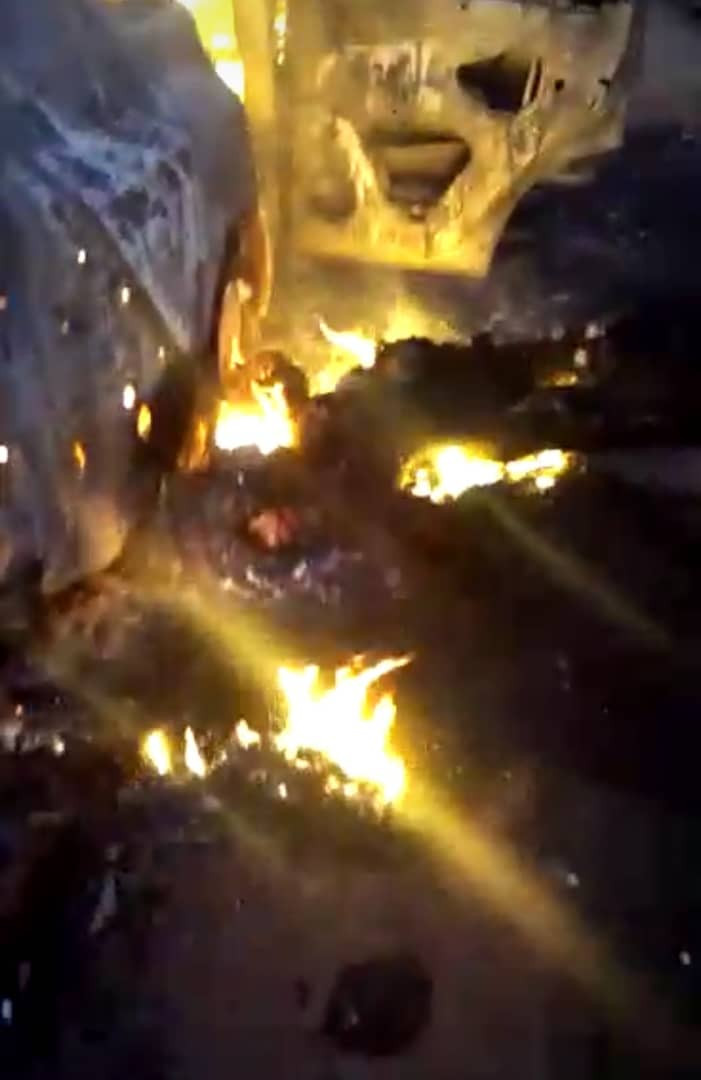 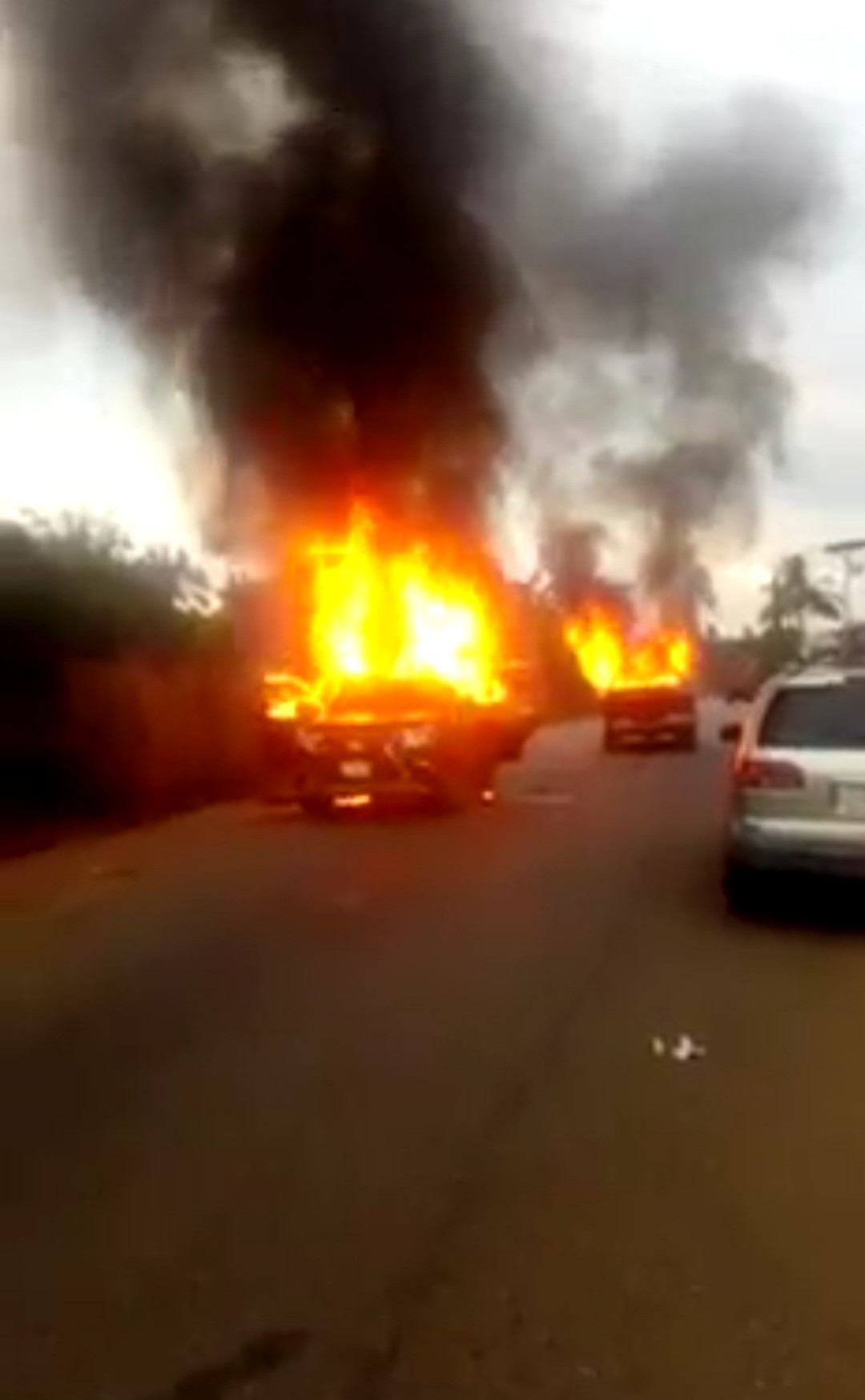 37 Military Hospital sued for GHS2m over death of 48-year-old man.

‘Kyerematen most incompetent, Bawumia will be declared Burkinabe by NPP’ – Murtala