•The Hansard of October 31, 2021 shows that ET Mensah in response to a concern by Papa Owusu Ankomah said that the project was going to be in phases

In a bid to validate his claims that the document laid in Parliament on October 31, 2021, seeking Parliamentary approval for the Saglemi Housing Project stated that the project was to be executed in phases, Felix Kwakye Ofosu, a former deputy minister of Communication has produced a parliamentary Hansard to back his case.

In a Facebook post, Kwakye Ofosu shared the document which captures debate by Parliament on the proposal for the execution of the housing project.

The document quotes ET Mensah as having told Parliament “This company, as we have said has been existing for six months and they have entered into an agreement with the Ghana Home Loans. Ghana Home loans technical teams have also been examined. This is because they would be the off-takers. The houses would be built and they would buy them off. We are not building all the 5,000 at a go but over a period”.

In the view of Felix Kwakye Ofosu, this statement by ET Mensah supports Sammy Gyamfi claim that the project was going to be done in phases and that the initial $200million was approved by Parliament for the first phase.

“To begin with folks, ponder over this extract from the Parliamentary Hansard of 31st October, 2012 in which the Venerable E.T. Mensah is captured stating clearly that the $ 200 million earmarked for the Saglemi Housing project was not meant for all 5,000 units at a go but meant to be built over a period. Check the portion marked green for Mr Mensah’s exact words.

“There are other documents which conclusively put the matter to rest which you would have the opportunity to review in due course,” he captioned the post.

ET Mensah has drawn some replies from some leading members of the National Democratic Congress after calling out Sammy Gyamfi for spreading lies on his initial remarks on the suit.

On Metro TV’s Good Morning Ghana program on Tuesday, August 3, ET Mensah decried that too much falsehood is being peddled on the issue.

“Everything is not true, it is packed with lies. You [host of the program] should have alerted me I would have come with the handover notes.

“The project started when the TSX became a fiasco. It was Mill’s project, he was the one who signed and gave the approval.”

Responding to ET Mensah in a Facebook post, Sammy Gyamfi said “The issues about the “Saglemi” Housing Project which are being disputed by Hon. E.T Mensah is a well-documented matter of public record.

“Facts are sacrosanct, and same shall be laid bare to settle all the issues in contention.” 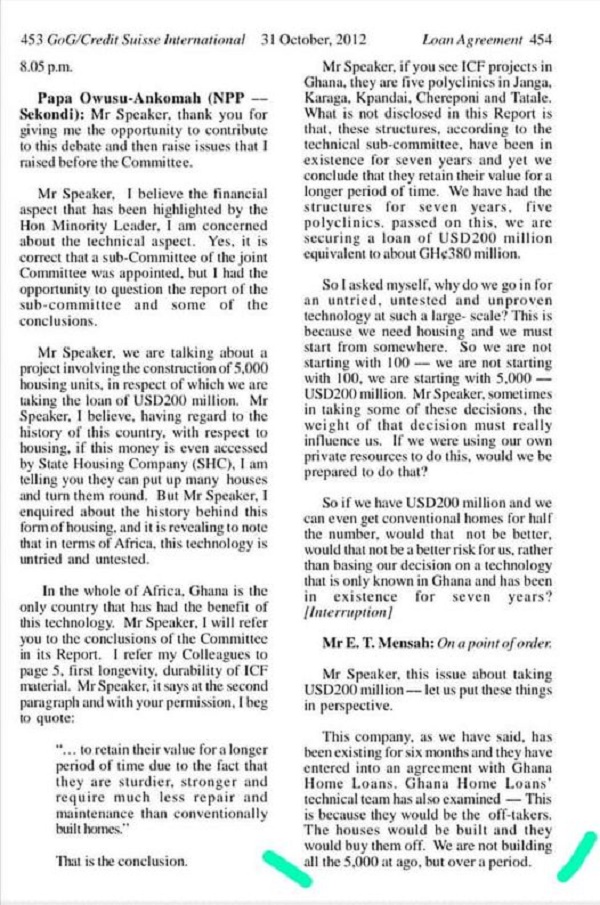 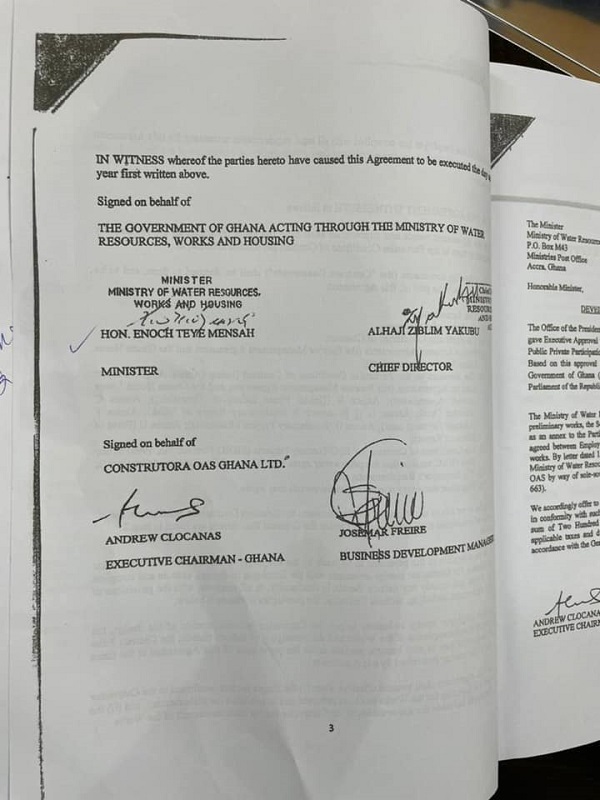 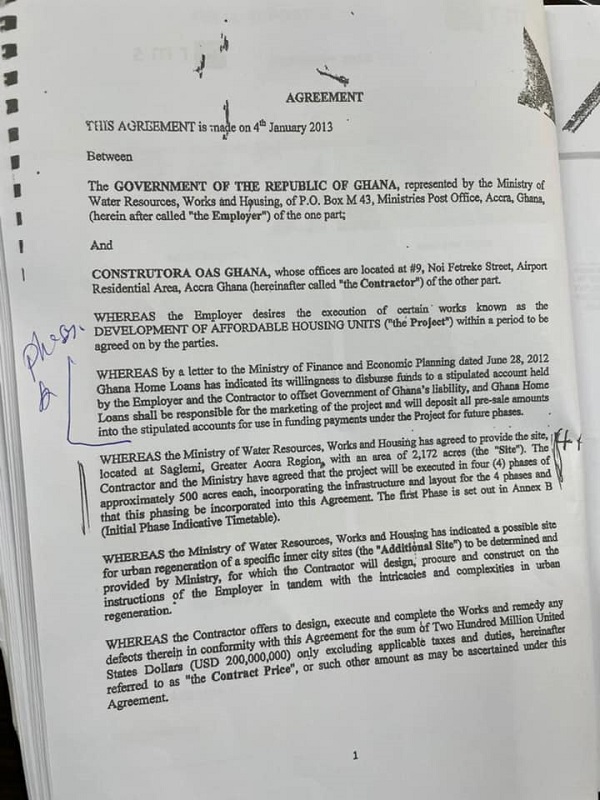 Bukom Banku And Son Fight Over A Girl (+Video)

‘Jean Mensah needs to be replaced, here’s why’– Otokunor