It has now been confirmed by several credible journalists with deep sources within Metro TV that, the attempted ‘coup’ against the station’s new News anchor was real and indeed took place. Thus, the shameful act of intolerance by people who are highly connected with government failed because the General manager of the station is said to have stood his ground on the decision.

Bridget was advertised to preside over the 7pm News bulletin of the station on Monday, which she did, but failed to appear on Tuesday, sending out a wild rumour of her being sidelined due to her incessant public criticisms of the current Akufo Addo government. The truth of the issue remained in doubt, as the woman in the centre of the brouhaha had not spoken.

Investigative journalist, Manessah Azure Awuni has stated some facts about the matter, which has ostensibly confirmed the fears of many people. According to him, the attempt to block Bridget’s appointment was real, and was being forced on the management of Metro TV by one big man from government.

“The MD said he would not stop her, so a powerful man in the business stormed the station with a motorcade. Some “powers from above” were not happy that the outspoken lady was being asked to read the news. Bridget was stopped from going on air”. Manesah narrated.

He went further to state that a certain man, who he calls the ‘chief instigator’ and works at the station is the man sending information to government and giving reasons why Bridget Otoo must not be allowed to work there.

“The chief instigator of the anti-Bridget agenda is a certain powerful man within Metro TV, who was sending negative screenshots about Bridget Otoo to management and some government officials”. Manessah revealed. 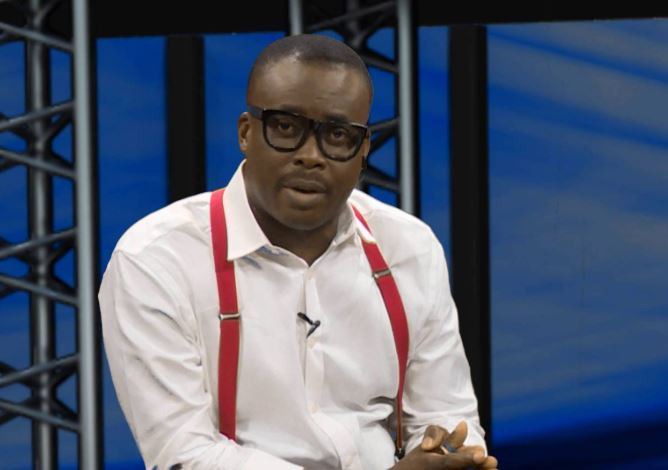 Upon further checks by this writer, all facts points to a safe conclusion that, the ‘Chief instigator’ is the host of Good Evening Ghana show, Paul Adom Otchere. It is a notorious fact that, Paul, who is an appointee of Akufo Addo at the National Communication Authority (NCA) uses his show to advance the internet of his paymasters. It is therefore not surprising, when it turned out that, he together with other high-ranking government officials were involved in this political mischief. 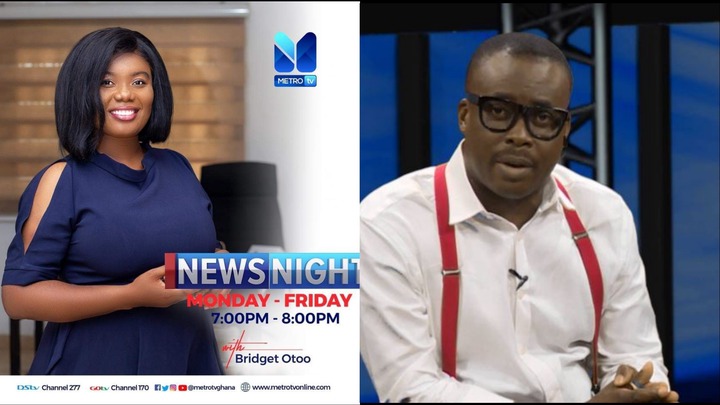 Meanwhile, the issue has been resolved, and Bridget appeared on the screens on Wednesday 4th August evening to continue with her work. The resolution was as a result of how her several other colleagues at the station also threatened to resign if her recruitment was blocked. Source say, Randy Abbey was instrumental in her return.