The Asokwa District Court has been told of the chilling manner in which social activist, Ibrahim Mohammed, also known as Kaaka Macho, was murdered at Ejura in the Ashanti Region.

Ibrahim Mohammed died on June, 28, two days after he was attacked by the assailants.

Briefing the court, Chief Superintendent Kofi Blagodzi, the Ashanti Regional Judicial Police Officer, said Kaaka’s assailants, armed with dangerous implements, first attacked his occipital region (behind the head) till he became unconscious at about 01:30 am on June 26, 2021.

The occipital region is at the back of the human head or skull which is also the visual processing center of the mammalian brain. It receives and processes sensory nerve impulses to the eyes. 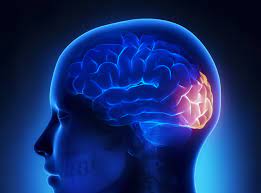 According to Chief Superintendent Blagodzi, Kaaka was returning home on his motorbike when the accused persons, Fuseini Alhassan, a butcher, Ibrahim Issaka also known as Anyaase and Iddi Mohammed, also known as Chuburos, ticket seller and Blacksmith respectively, attacked him whilst entering his house. 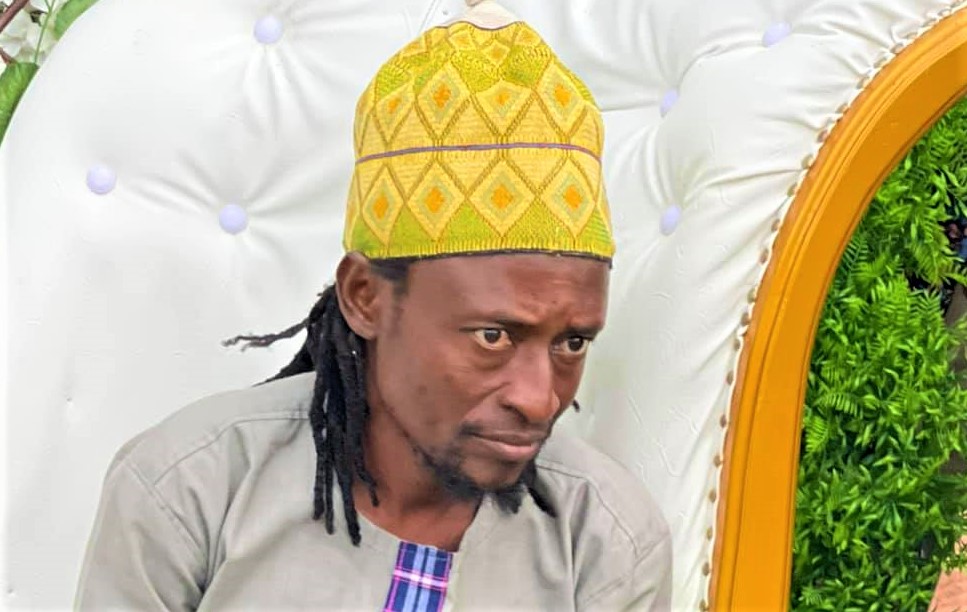 According to police, the attackers of late Ibrahim Mohammed ‘Kaaka’ attacked his occipital region with dangerous implements

The assailants beat him till he became unconscious and absconded.

Kaaka was rushed to the Ejura Government Hospital. He was subsequently referred to the Komfo Anokye Teaching Hospital where he was admitted for treatment until his death on June 28, 2021 at 01:40am.

The accused persons have since been charged for conspiracy to commit crime and murder, contrary to Section 46 of the Criminal Offences Act, Act 29 of 1960.

Prosecution led by Chief Superintendent Blagodzi pleaded with the court to remand the accused persons into police custody to enable the Police conduct thorough investigations.

The Court, presided by Her Worship, Akua Adu Boahen remanded the accused persons to re-appear on July 22, 2021.

You’re not IMF, World Bank to tell us we are in debt crisis – Ekow Vincent blasts Sam Jonah