Typical for demonstrations, protestors are sure to write down their grievances which are mostly displayed and carried high on placards.

The #FixTheCountry protest has witnessed a tall list of demands from Ghanaians to the ruling New Patriotic Party led by President Nana Addo Dankwa Akufo-Addo.

The march for accountability, better management of the economy, call for justice, better healthcare and educational system among other pressing issues has witnessed thousands of youths and concerned citizens join in the demonstration which took off at the Obra Spot on Wednesday, August 4, 2021.

GhanaWeb’s reporter, Estey Atisu, who has joined thousands of demonstrators who are currently walking the street of Accra to demand better management of the country’s affairs noted that they need to be heard and therefore resorted to a street protest which has gained international attention.

Below are some of the messages from protestors: 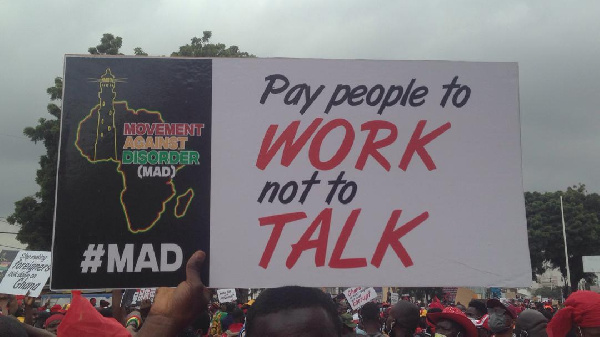 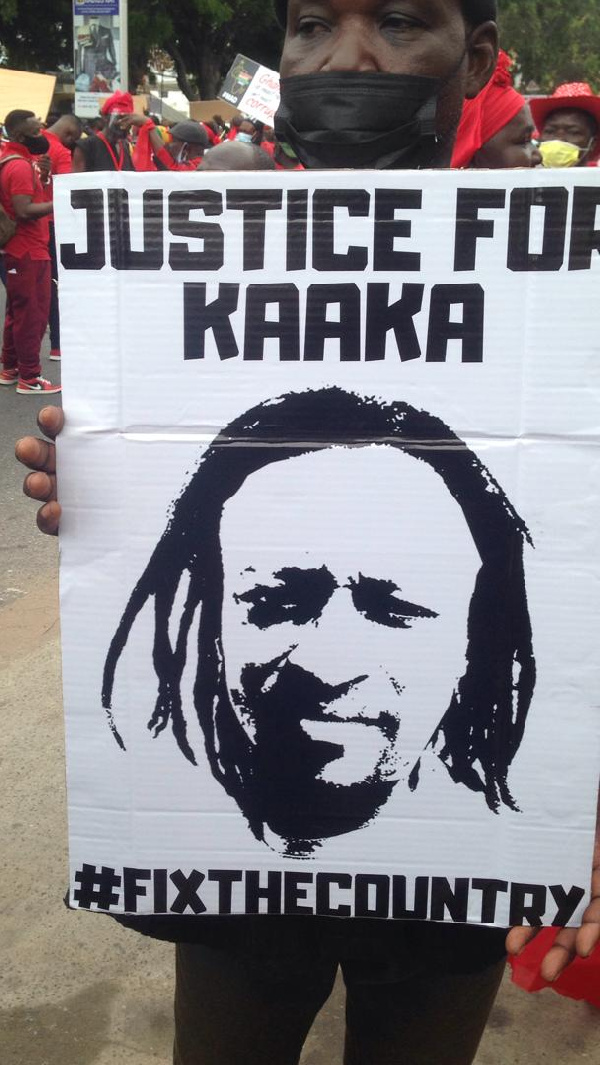 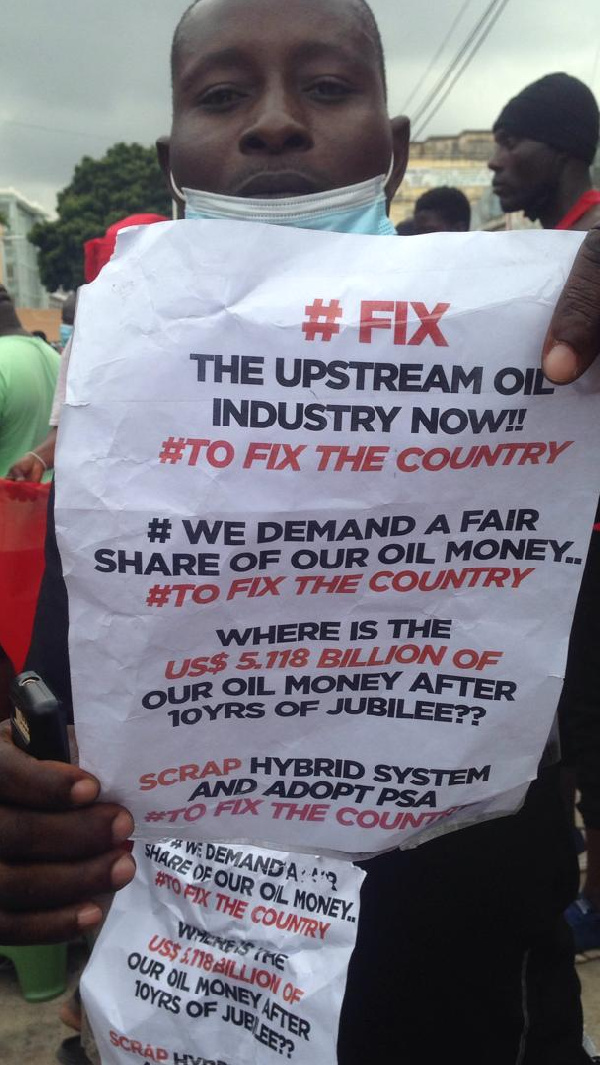 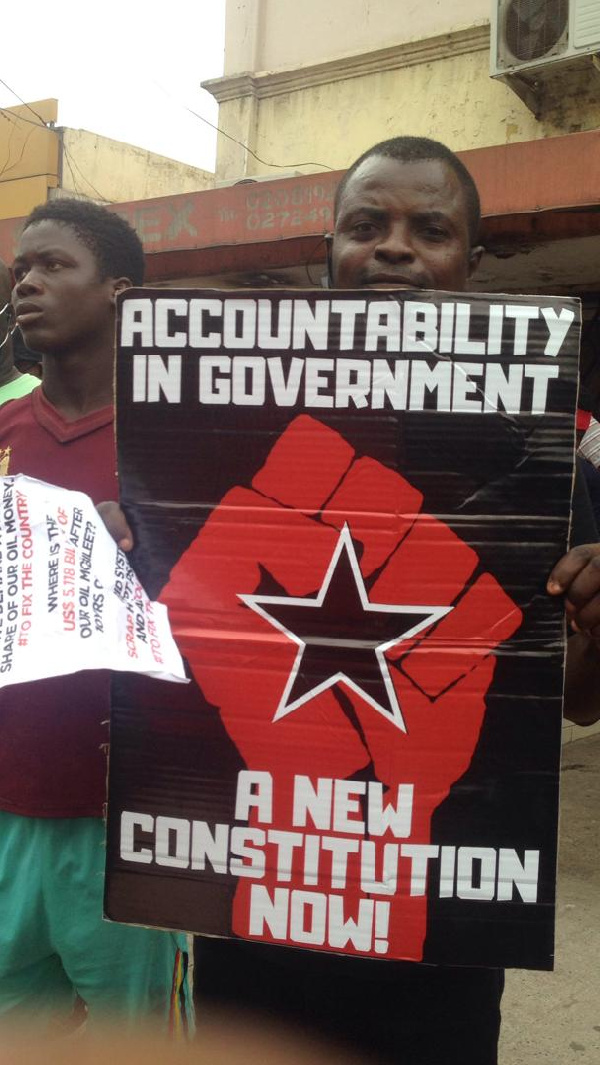 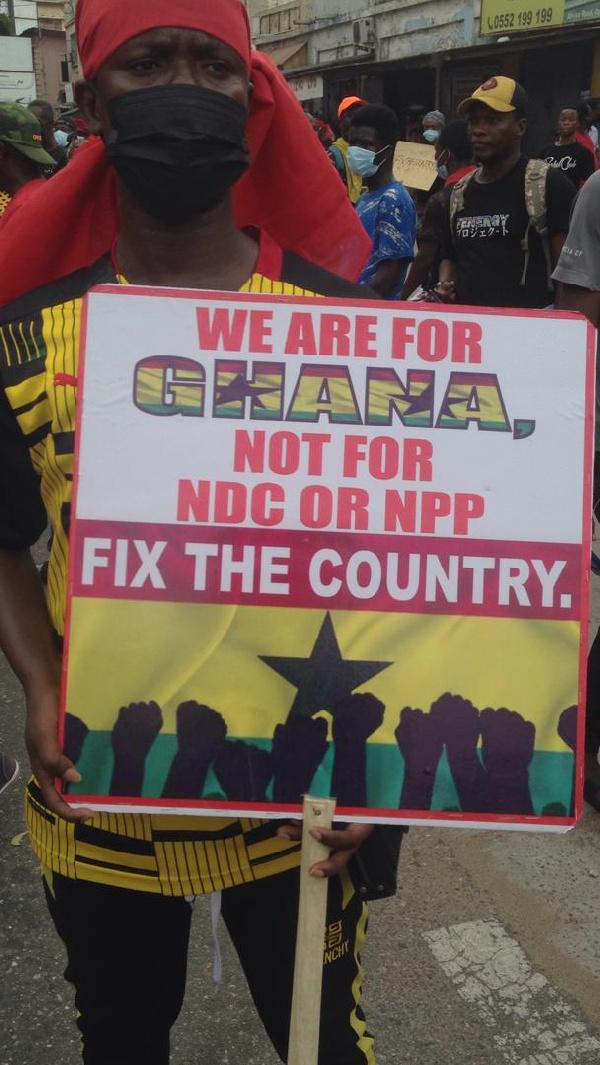 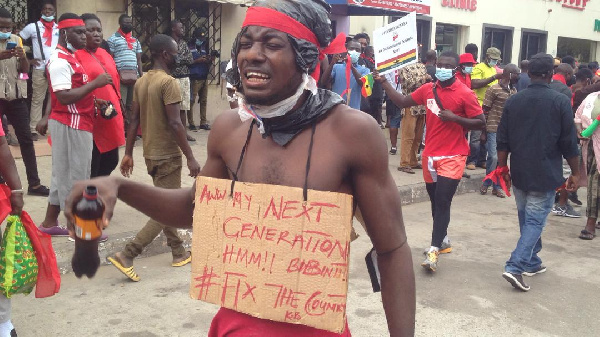 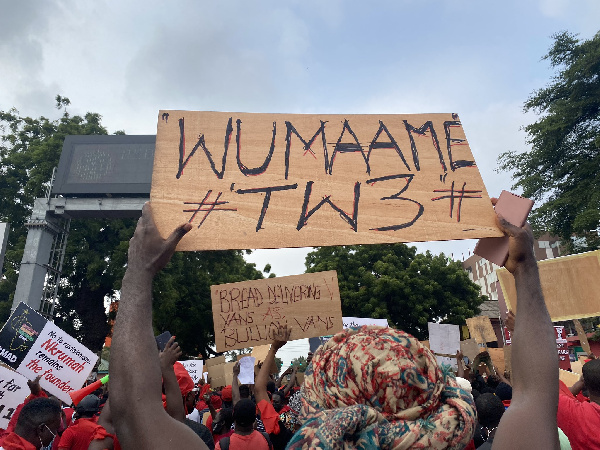 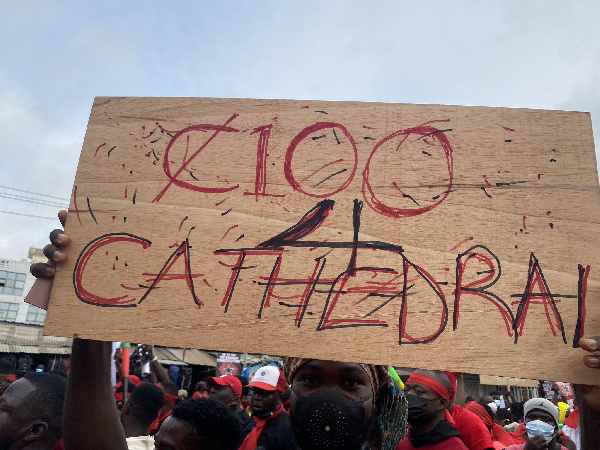 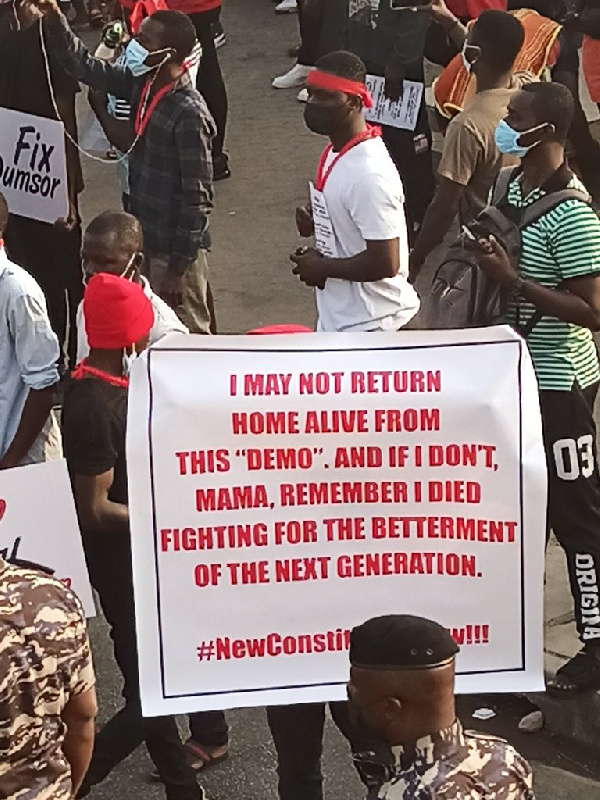 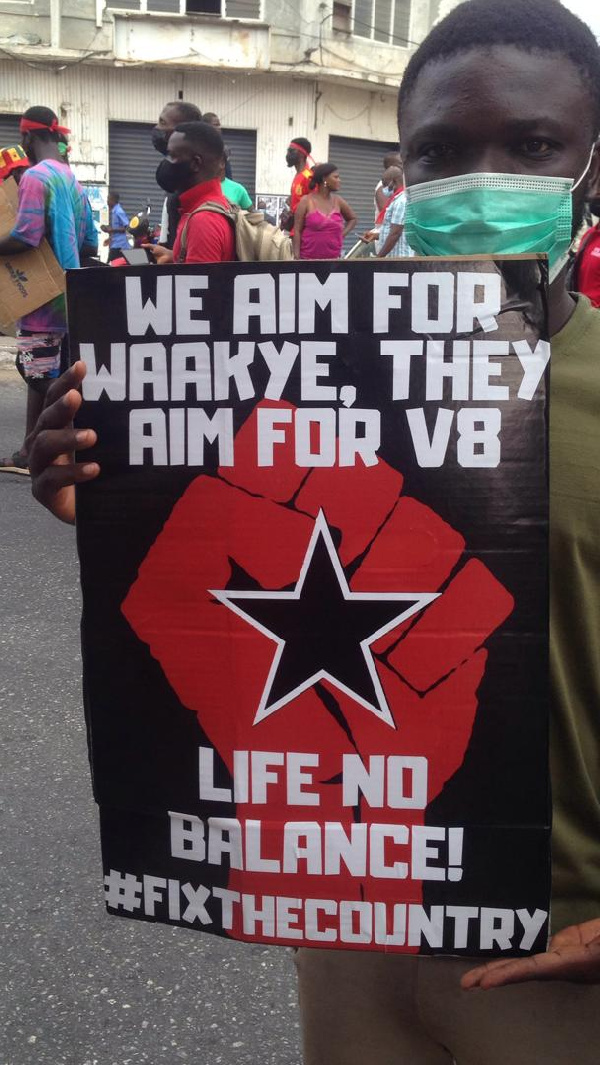 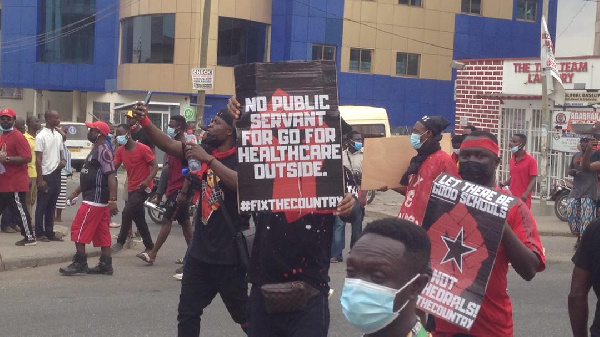 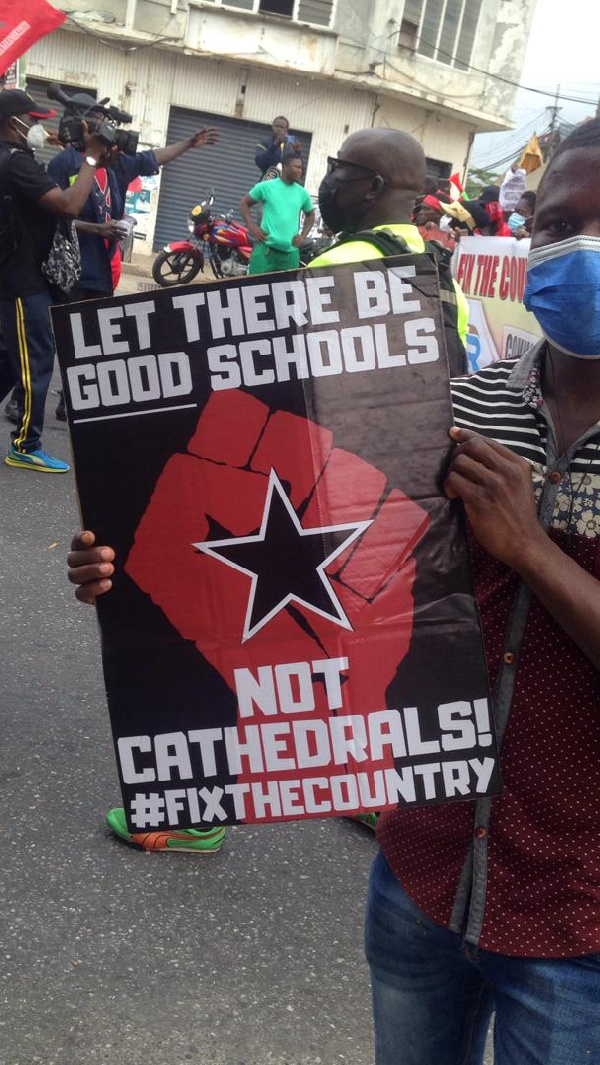 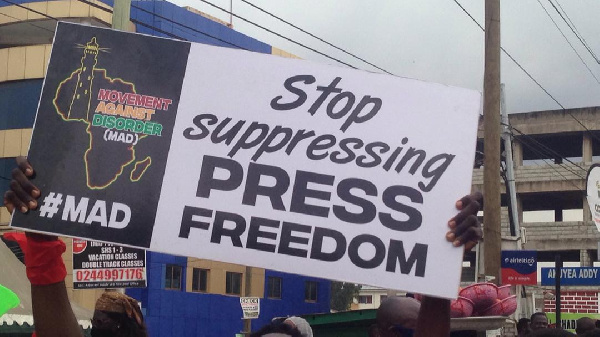 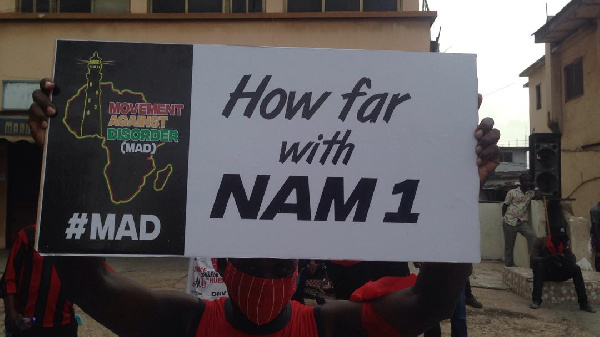 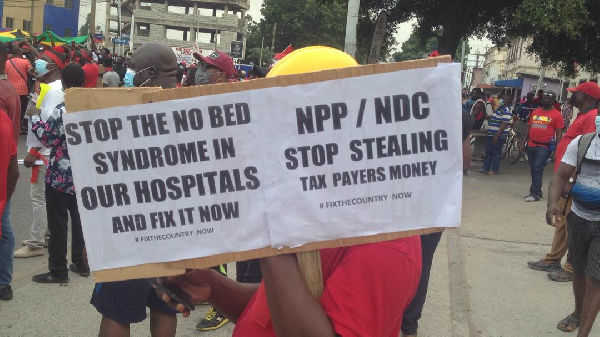 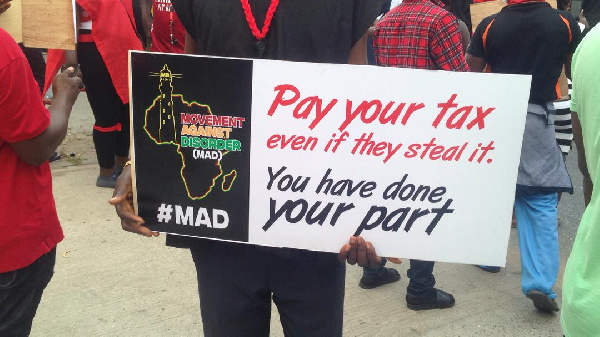