Two children identified as Suraiya, 7, and Habib, 9, were burnt to death after a mysterious fire gutted a house at Anguwar Dawaki area of Suleja, Niger state.

It was gathered the father of the two children, Alhassan Jibirin Yanji, who sustained various degrees of burns in attempt to rescue them, was still receiving treatment at a hospital in Suleja.

A resident, Bashir Ibrahim, who spoke to Daily Trust, said the incident happened in the early hours of Friday, April 2, at about 3am. 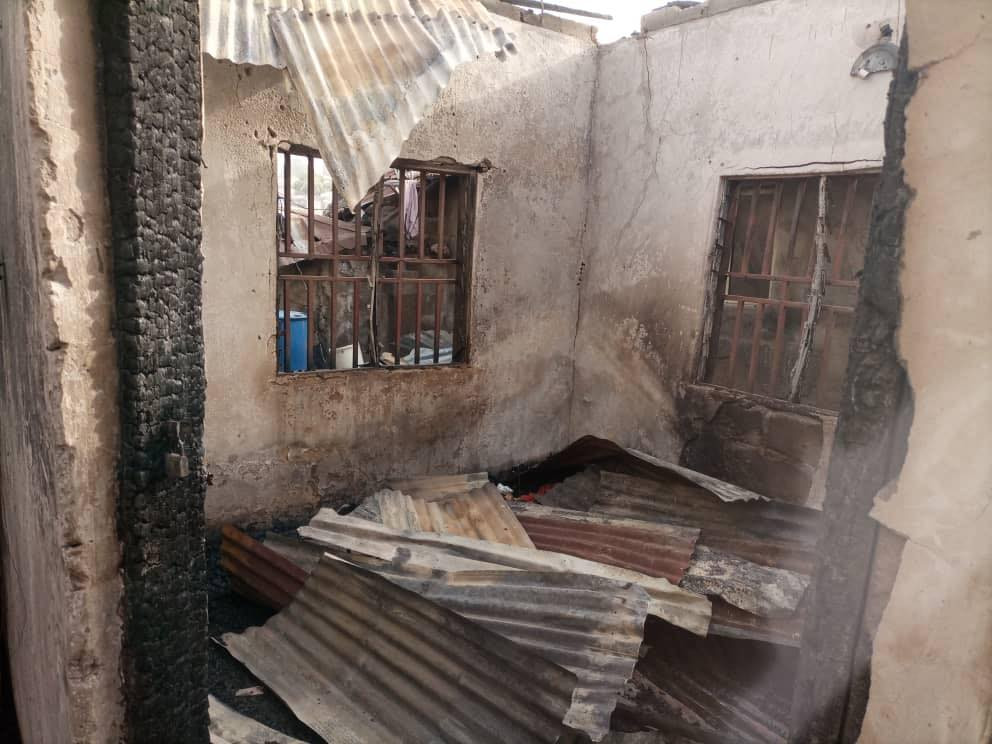 He said the two children were sleeping in their room, while their father was sleeping in his bedroom, when he woke up to discover that the entire house was filled with thick smoke.

“Strangely, there was no electricity in the entire Dawaki area as of the time the fire incident happened so one was yet to know the cause of the fire.” the resident said, adding that no valuables were retrieved from the house and the victims’ mother was not at home.

Chaiman of Suleja local government council, Alhaji Abdullahi Maje, who confirmed the fire incident said investigation was ongoing to ascertain the cause of the inferno.

Meanwhile, the remains of the two children were buried according to Islamic rites on Friday morning. 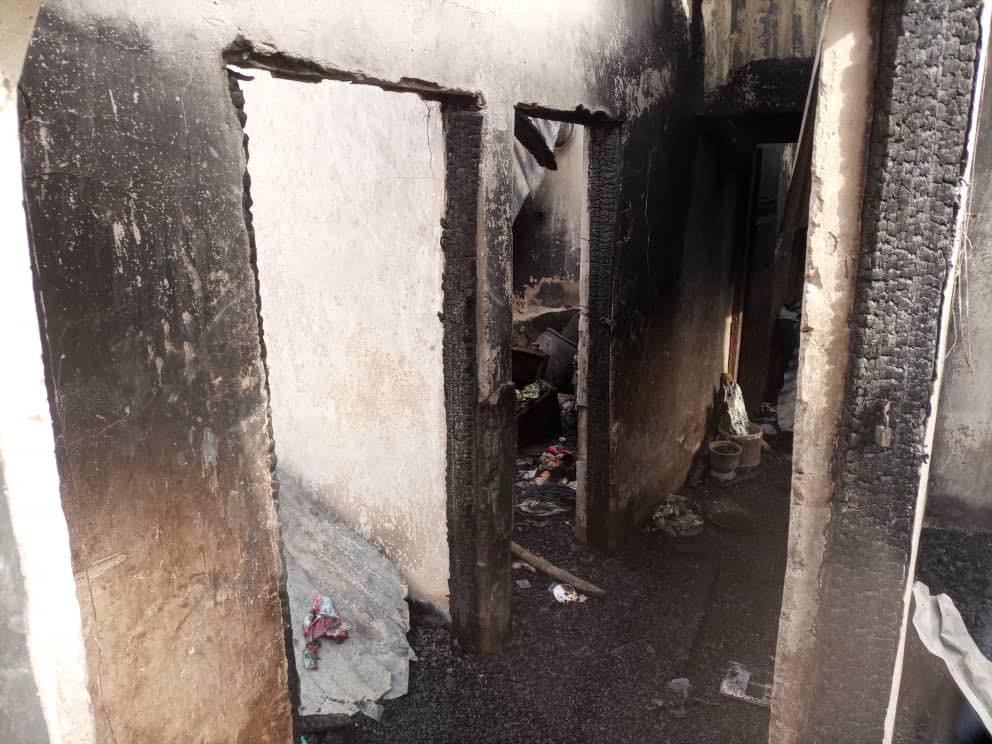 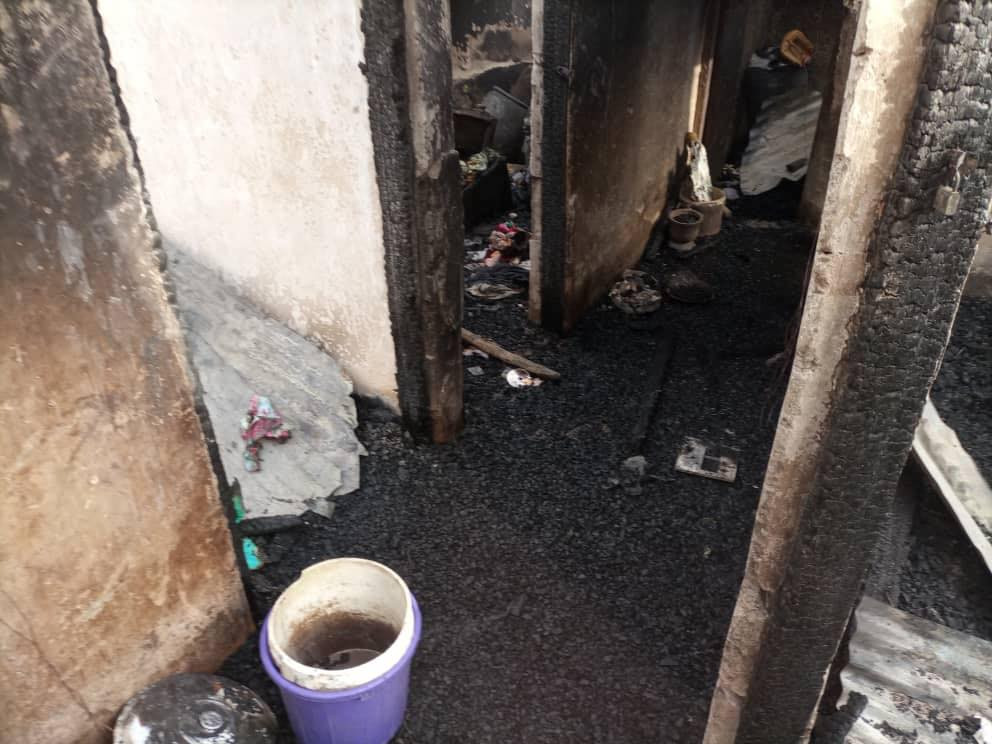 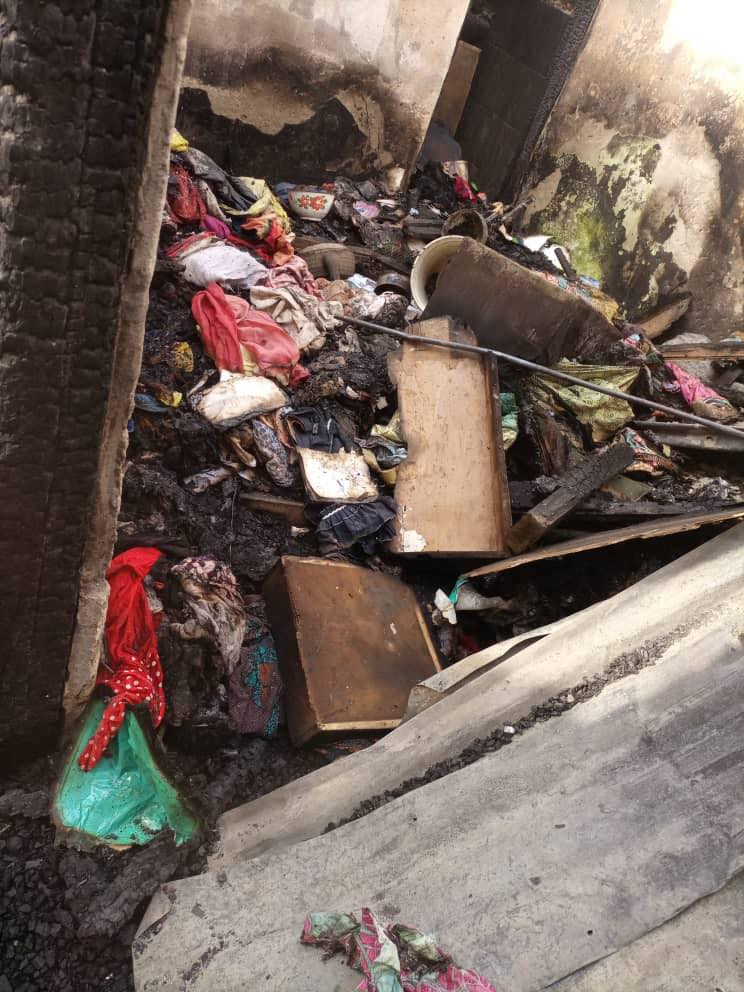 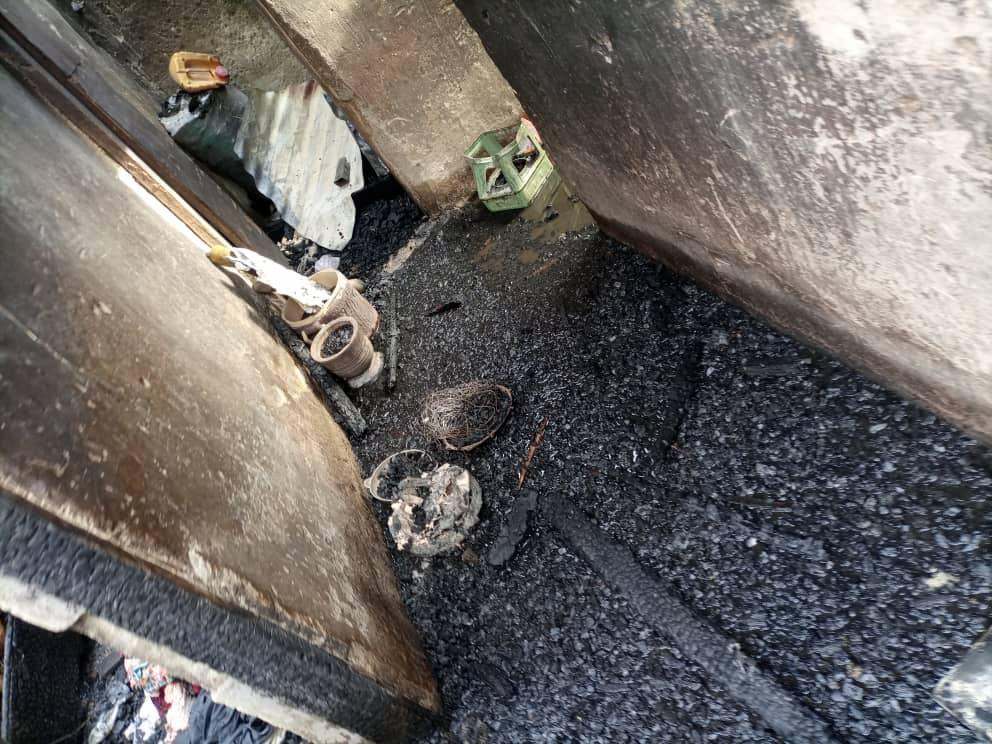 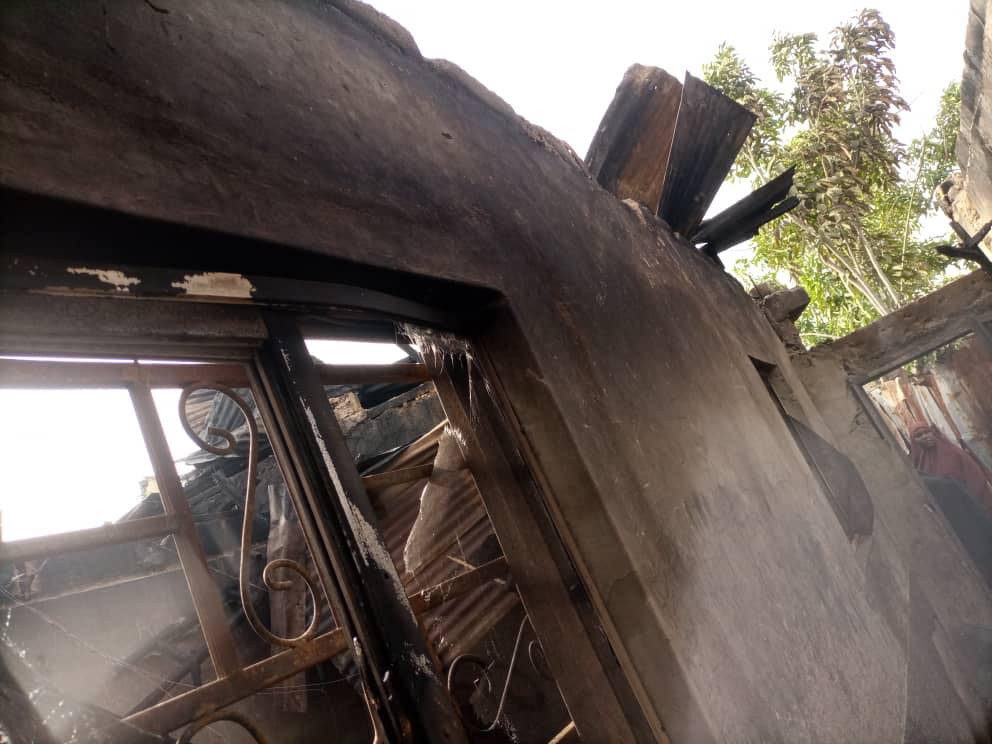 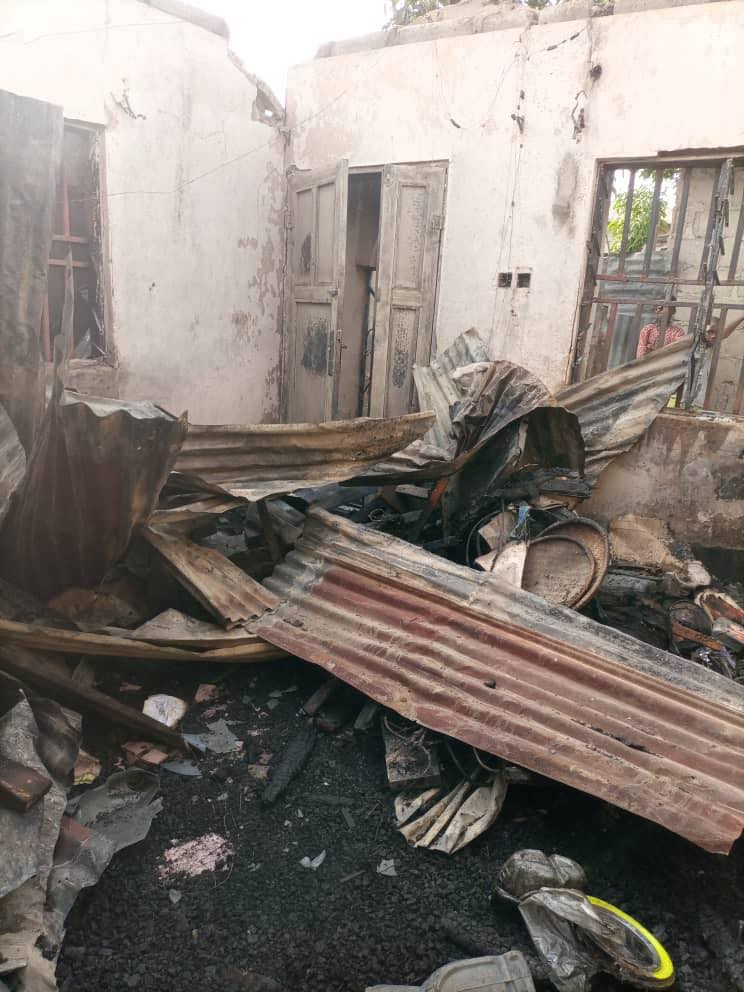 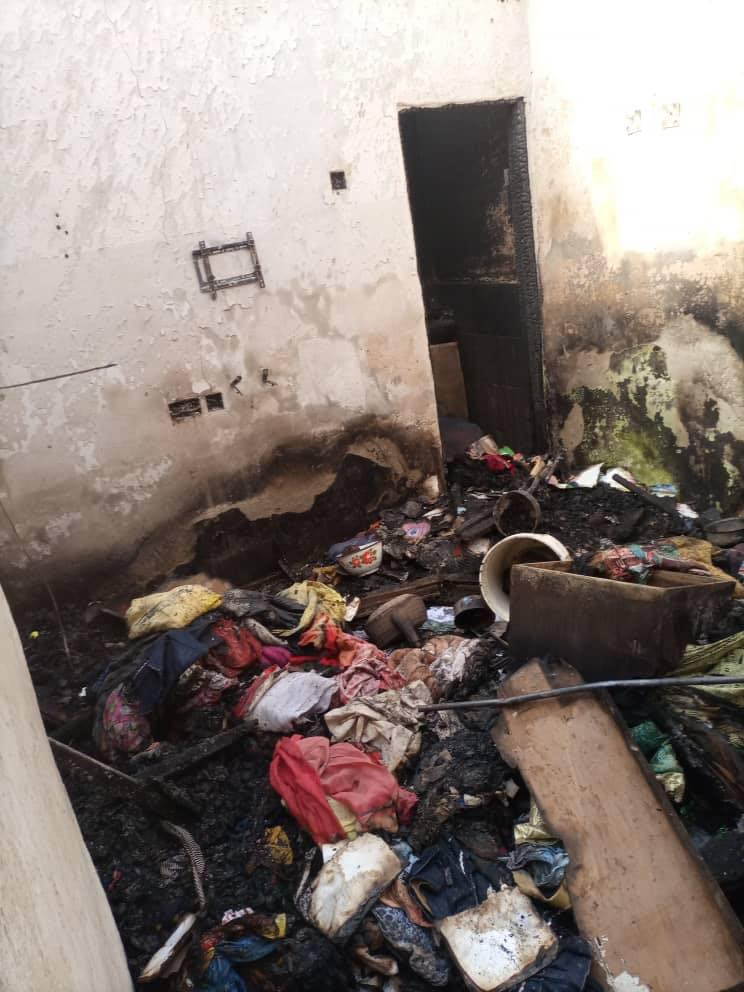 I Saw Him Crying In The Car – Kofi Adoma Reports From The Supreme Court.