TV3 Journalist Mr Clifford Abban popularly known as Castro has reportedly passed on. The heartbreaking incident occurred four months after his mother’s death. His death took social media by storm as he was mourned.

In July this, Clifford Abban was full of life as he organized a beautiful funeral ceremony for his mother. Little did he know that he was going to fall sick and join his mom. 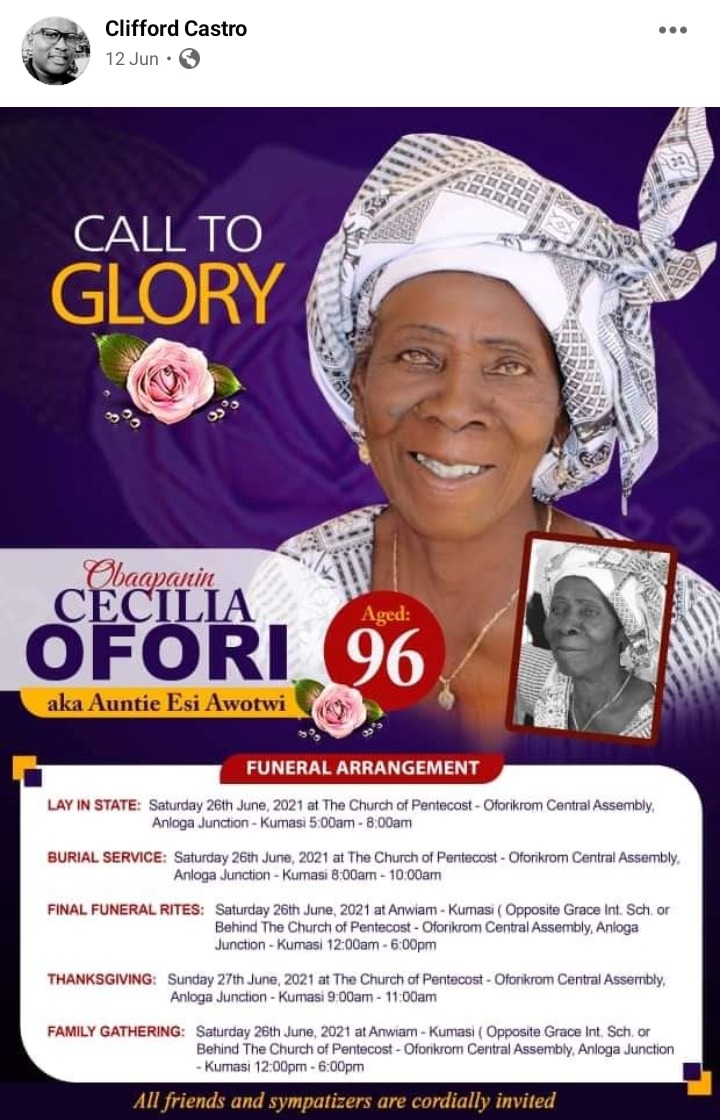 HE INVITED PEOPLE TO HIS MOM’S FUNERAL FEW MONTHS AGO

Some workers of TV3 couldn’t keep calm. Another camera Journalist Ernest Okai shared some pictures of the late Clifford Abban Castro when they were on set. 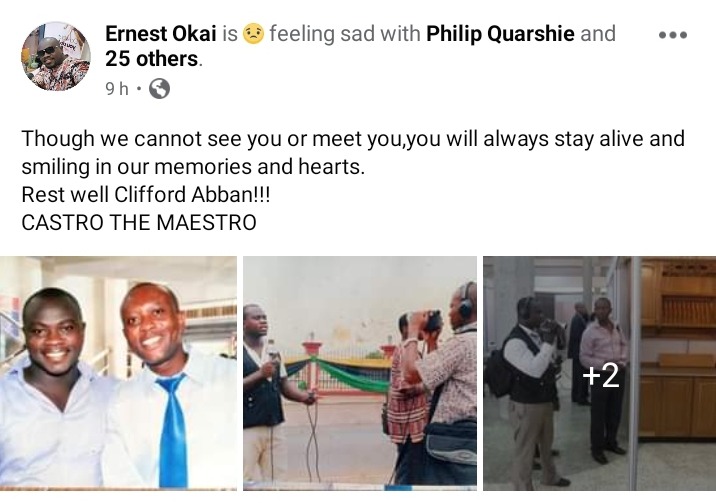 ” You will forever be in our hearts.” He captioned the photo. Before his untimely death, Clifford Castro Abban was the Head of cinematography for TV3. He mostly worked with the Ashanti regional TV3 team.

He left behind a nuclear family. May the beautiful soul of Castro rest in peace as he reunites with his mom and creator in the other world.

Why has Kate Gyamfua’s equipment been destroyed when others are mining in the same area? – A Plus questions