The issue of how caregivers take care of babies whilst their parents are away has been widely discussed. There have been several incidences where caregivers have been caught maltreating babies who have been left in their care for a fee.

Whilst some of these cases have been reported for the laws to deal with the culprits, others have gone unnoticed since most of these babies are unable to tell their ordeals.

These caregivers are mostly females who are believed to have some form of likeness for babies, however, they have become the enemies instead.

The simple question lingering in the minds of most people is how some women can be that heartless in treating babies in such a manner. In schools, for example, babies are supposed to be safe in the hands of these caregivers but the opposite is mostly told.

A case has been widely reported in Ghana where a fifty-four-year-old caregiver with the Happy Bloomers preschool in the Greater Accra Region has been captured on camera molesting an eleven-month-old baby left in her care.

She could be seen forcing the innocent baby to eat in a rather bizarre circumstance. The parents of the baby could not come to terms with the situation through which their baby died.

But most Ghanaians who have come across the video have expressed dissatisfaction about the conduct of the caregiver.

They have described her as heartless and called on the laws of the country to deal with her ruthlessly. According to them, the caregiver who has been arrested must be sentenced to life imprisonment to serve as a deterrent to others. 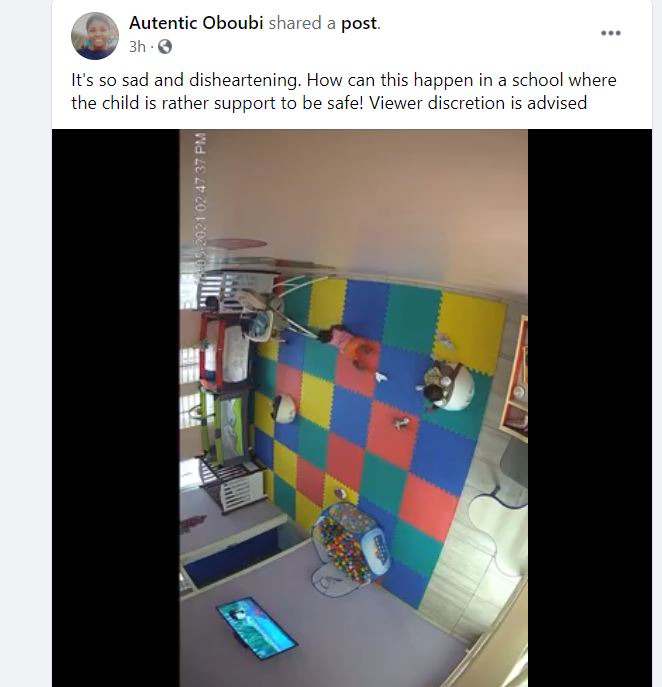 In a post on Facebook by one Authentic Obuobi, she indicated that “it is so sad and disheartening. This should not happen in a school where the child is rather supposed to be safe”. 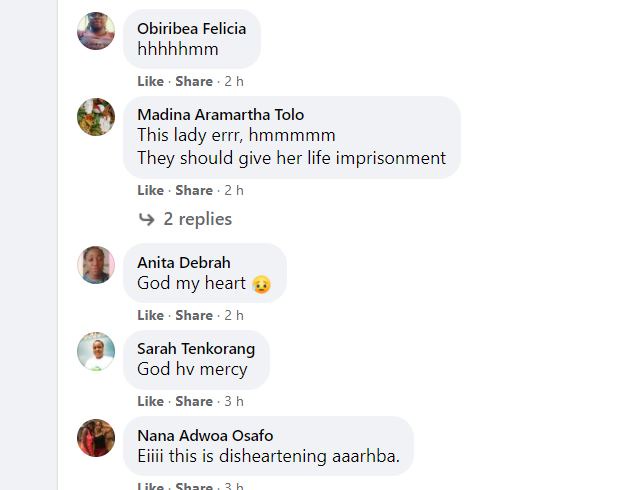 In response, some people called on authorities to ensure the caregiver is given a life sentence. “They should give this lady a life imprisonment”. One of them indicated.

BREAKING : Akufo-Addo freezes salary increment for himself and all appointees of the Executive.

Chinese national ordered his Zambian employee to pull him around on a trolley; locals intervene