The counter-terrorism unit at the police headquarters in Accra, the Weija Divisional Police Command and the Ga South Municipal Assembly have arrested about ten suspected criminals posing as police, National Security and BNI officials who were providing security to illegal sand winners at Agbozo in the Ga South Municipality.

According to the Assembly, the operations of the sand winners are illegal since they have not acquired the necessary permit to allow them to operate in the area. 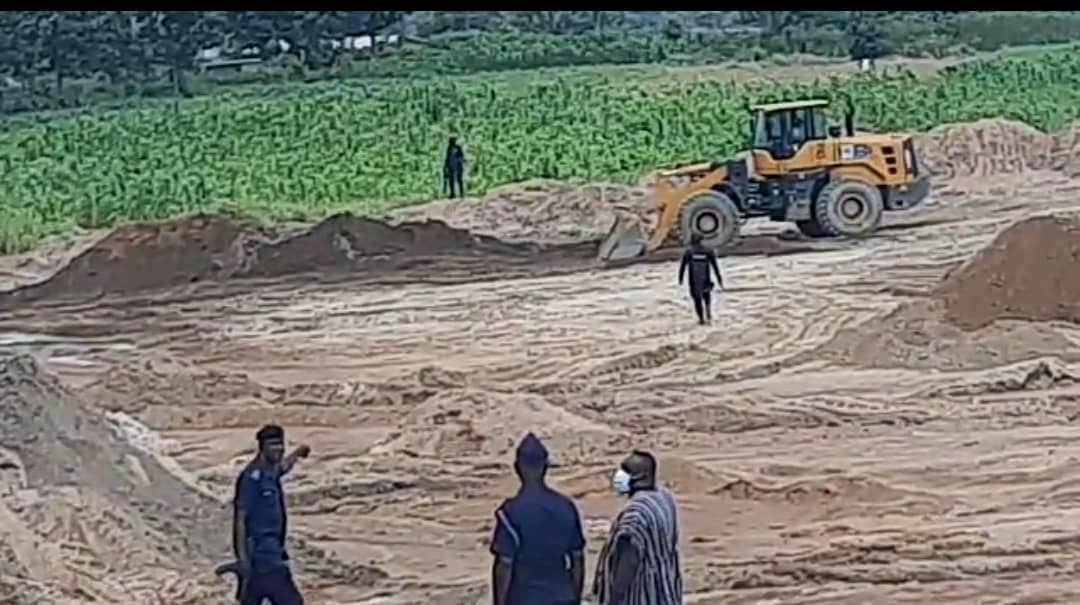 Some farmers in the area have also complained about the activities of sand winners, which they say is destroying their farmlands.

Speaking to Citi News, Municipal Chief Executive for Ga South Joseph Nyani indicated that several warnings they have given the sand winners to stop their operations have been disregarded. 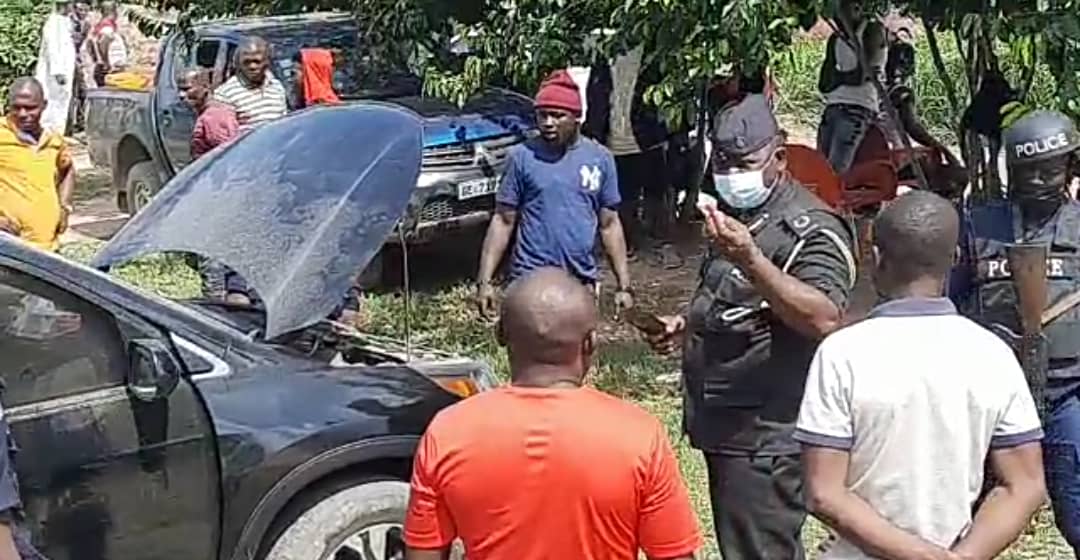 Apart from providing security to the illegal sand winners, the MCE noted that the supposed police, National Security and BNI officers were also intimidating farmers in the enclave.

“We had a tip-off that there were some persons operating illegally, so when we had the information, we quickly moved to the area and that is where we arrested these supposed officers who were fully armed providing protection for these sand winners. We initially told the sand winners to stop operating without permit, but they never listened. We have seized their machines so that they will come forward to regularize their activities,” the MCE told Citi News. 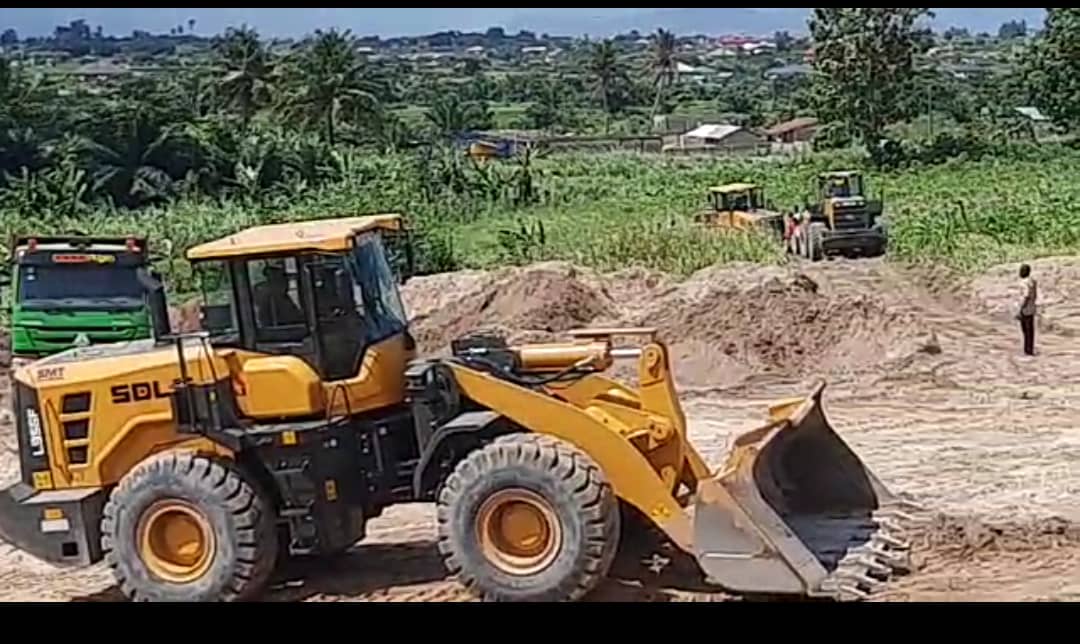 Some smallholder farmers who have been affected by the operations of the sand winners say they will struggle to survive since the farm is their only source of livelihood. 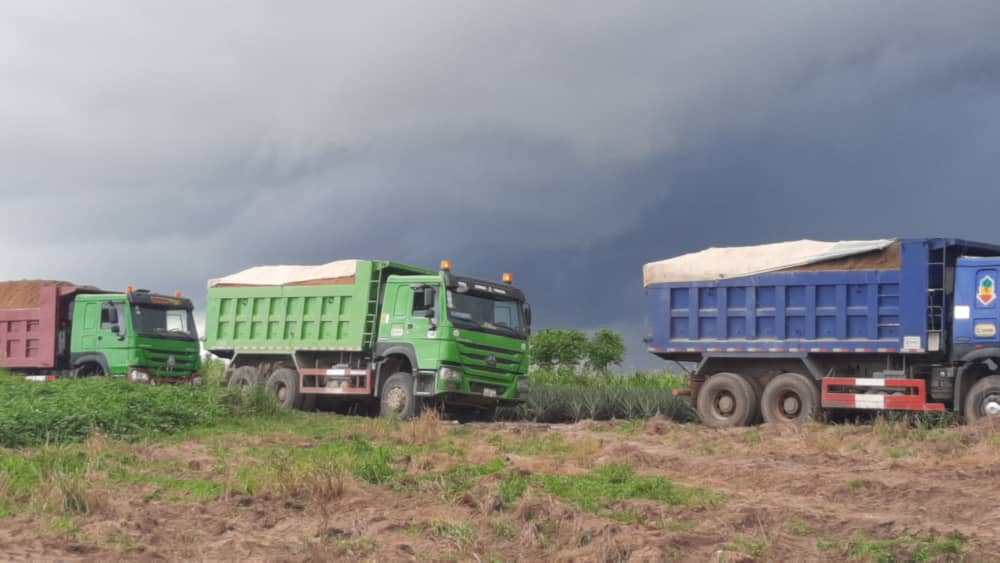 “They have destroyed our farms without giving us compensation, and we don’t know how to survive. We want authorities to intervene in this matter,” one of the farmers who gave his name as Gakpo said.

“The operations of these sand winners have even destroyed our roads, and it is difficult for us to move from here to town,” another farmer said.