Robert Nyiseya of Maundwa under Chief Mutema confirmed the incident and said he had already sent away his wife Alice Raisi who was dating two different men working for companies contracted to maintain roads in the area.

A Chipinge man was recently shocked to find his wife’s two boyfriends in a vicious fight in his bedroom after they clashed on their visit to see the woman.

Ward 9 councillor, Habit Magona also confirmed the incident to Chipinge Times and said it was disheartening that Raisi had left children who are less than 10 years old.

Sources said that Nyiseya spends most of his time away at work and only comes home during weekends. On a fateful day, he came home on a Saturday instead of the usual Friday night and heard rowdy noise coming from the direction of his bedroom.

He headed there and was shocked on opening the door to find two men fiercely throwing fists at each other and his wife trying to restrain them. On seeing him at the door, one of the man bolted out knocking Nyiseya to the ground as he made it to safety.

Raisi told Chipinge Times that her husband had sent away but she blamed this on a prophet who she says told her husband that she was having an affair. “My wife was bringing in different men into my bedroom and some would spent nights at my place,” said Nyiseya. 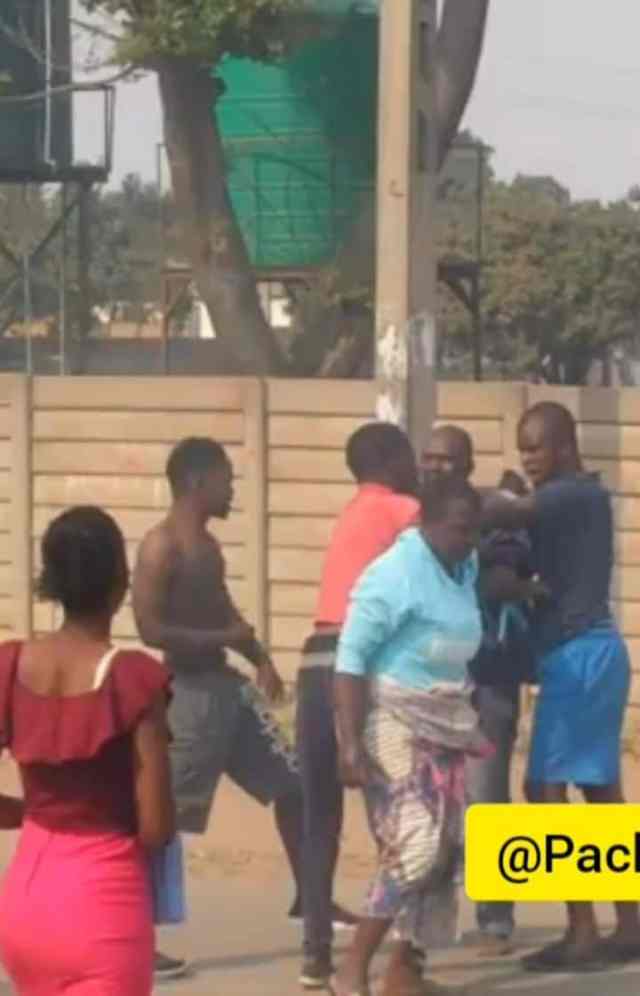