An inmate at the jail where Derek Chauvin is being held has warned that the convicted former Minneapolis cop is not safe in prison.

Hannabal Shaddai, who is serving a life sentence at Minnesota Correctional Facility, doesn’t believe George Floyd’s killer is safe among the prison population because of his former profession and the nature of the crime. 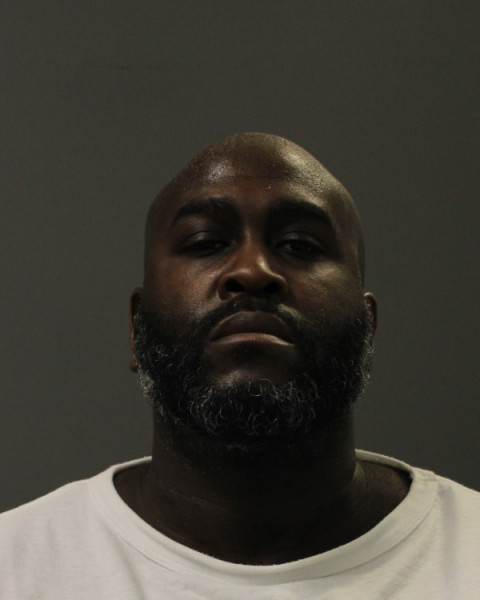 He told Paradox: “First of all, he’s a cop. Then he did what he did. So it’s not safe for him to be here. Best case scenario for him is he’s going to get beat up a lot. I don’t think he’s safe in any prison population.”

The prisoner, who watched the video of Chauvin pressing his knee against George Floyd’s neck, believes the photo of the ex-cop with his hands in his pockets says “everything about the country”. 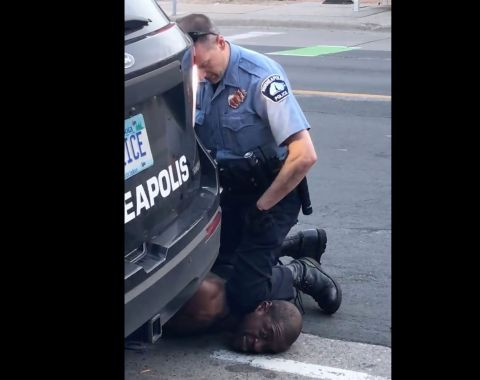 The inmate said: “I’m dark skinned so you know, it hits home. “That whole picture says to me everything in this country.”

“It says, ‘I’m going to kill one of you mother******* in broad daylight with the help of one of your own and ain’t nobody going to do nothing about it.”

Shaddai also called for Chauvin to be given a path towards forgiveness, adding that he was also painted as a “monster” at his victim’s trial.

He said: “The dude (Chauvin) is an abnormal man, we make him out to be a monster. Just like when I went to trial, the victim’s family said I was a monster.” 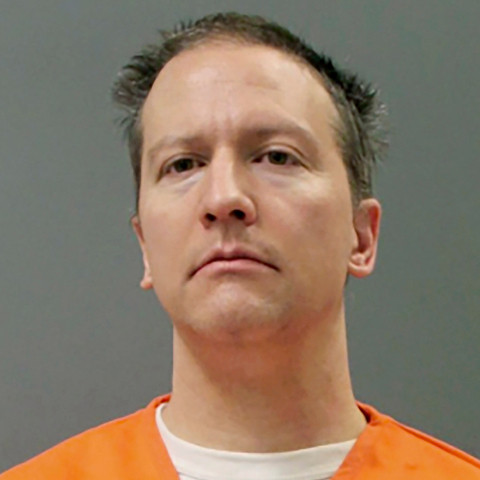 It comes as Chauvin’s attorney filed a motion asking for a new trial, claiming the former police officer’s conviction came after “jury misconduct”.

Eric J. Nelson requested a new trial on the following grounds: “the interest of justice; abuse of discretion that deprived the Defendant of a fair trial; prosecutorial and jury misconduct; errors of law at trial; and a verdict that is contrary to law.”

Photo of Akufo-Addo as footballer pops up