Many were slaughtered while others sustained various degrees of injuries when suspected Fulani herdsmen invaded three communities in Íshíelu Local Government Area of Ebonyi State on Monday night, March 30.

There are conflicting figures on the casualties in the killngs, however, photos posted by some members of the communities on Facebook shows about 12 bodies.

A resident of the community who craved anonymity told Tribune Online that 18 persons were hacked to death including a priest of the Methodist Church. Another resident said 10 people were killed.

“We are mourning, we are in serious mourning since the late hours of Monday. Herdsmen invaded our communities and massacred our people. As we speak, 18 persons were slaughtered like animals. They macheted many of our people, burnt vehicles, motorcycles and looted our properties,” the resident said.

Chairman of Ishielu Local Government Area, Hon. Sunday Eze and the Commissioner for Business Development in the state, Dr Stephen Odo, who hails from the local government, led a team of security agents to the communities on Tuesday to condole with the families of those killed in the invasion. They assured that government would take proactive measures to investigate the invasion.

“We are still waiting for our men to come back to tell us their findings. I am already preparing a press release on the incident but their report will assist us in giving you detailed information about it,” she added. 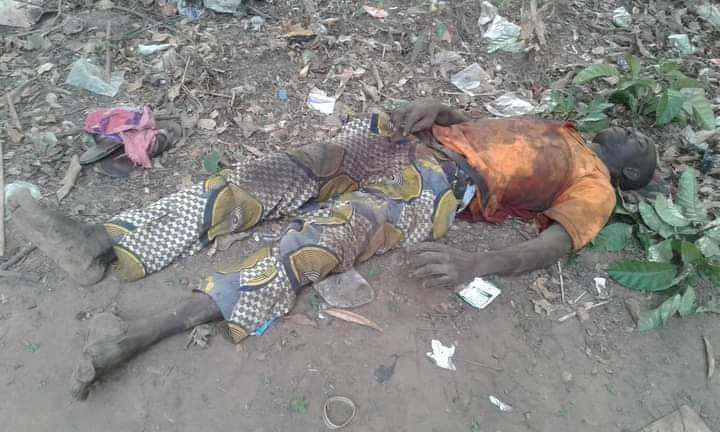 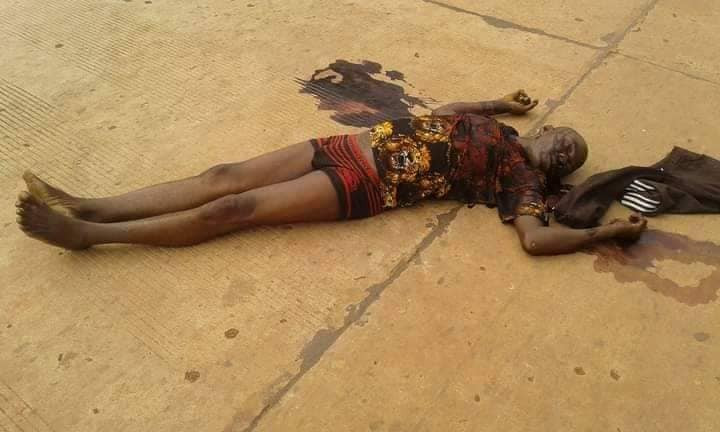 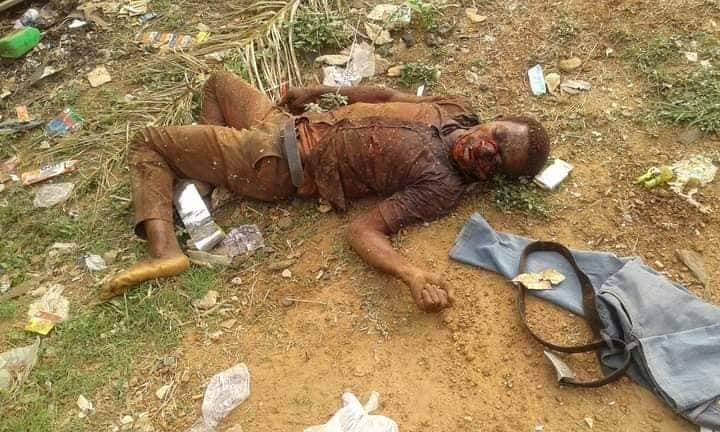 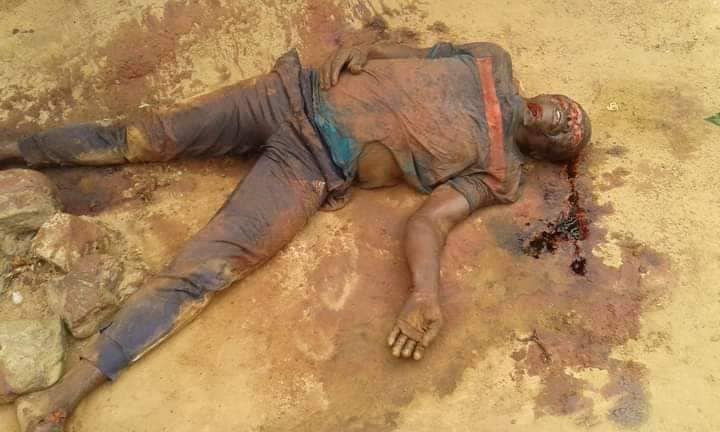 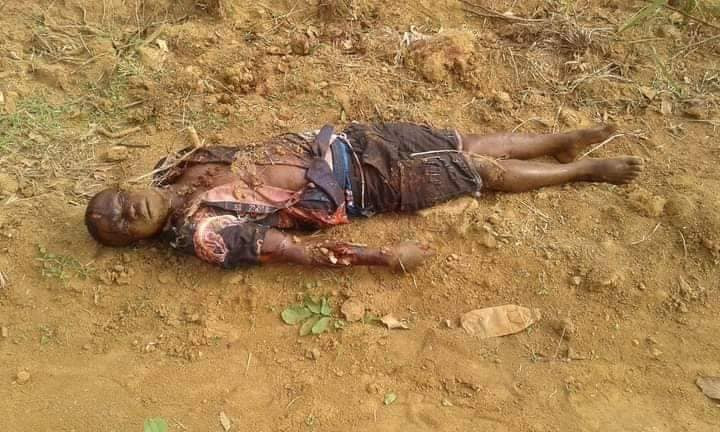 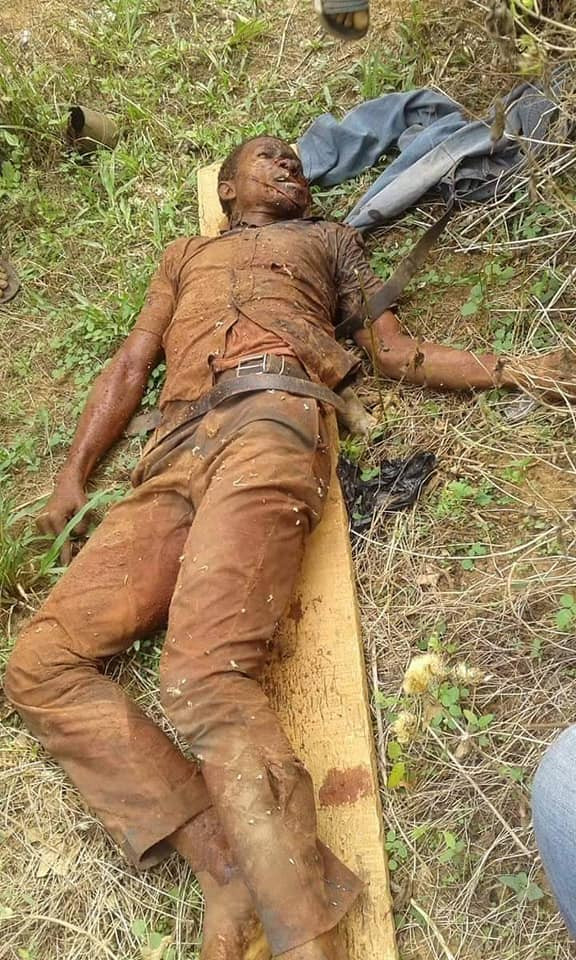 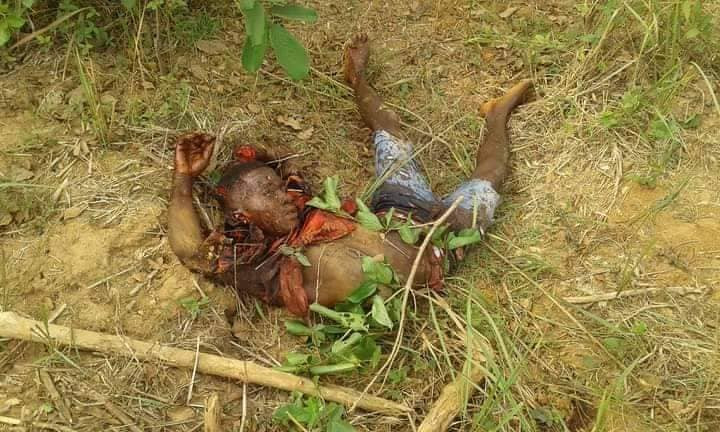 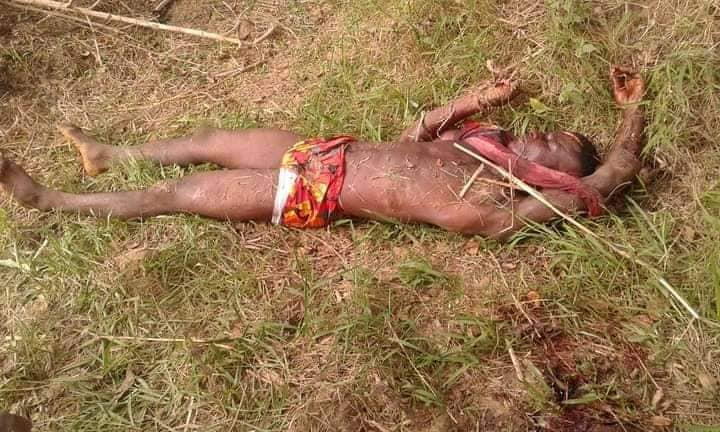 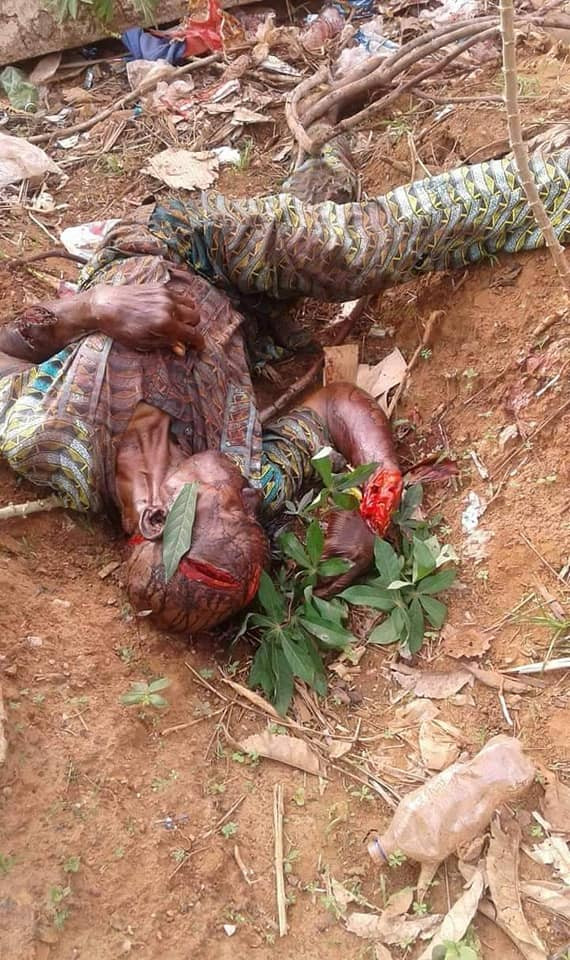 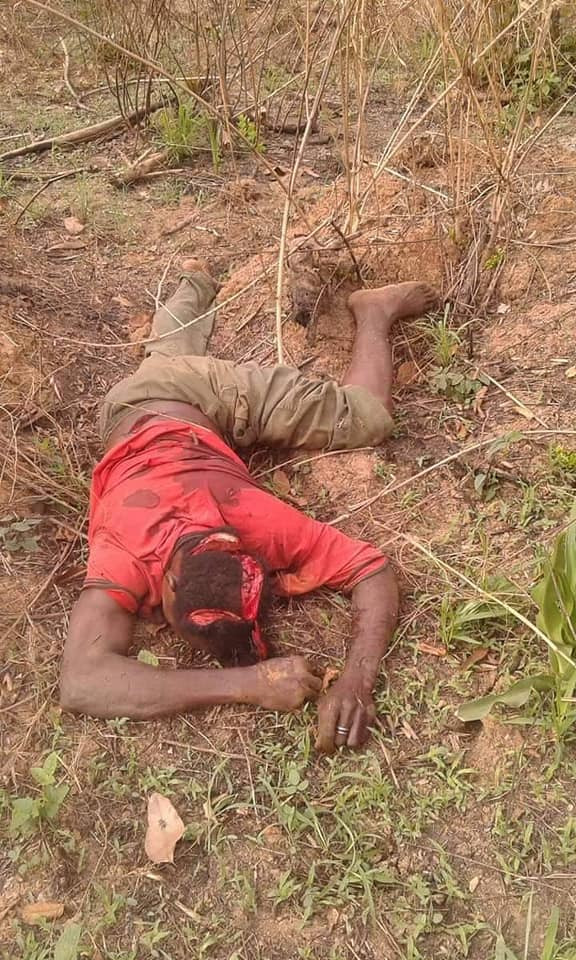 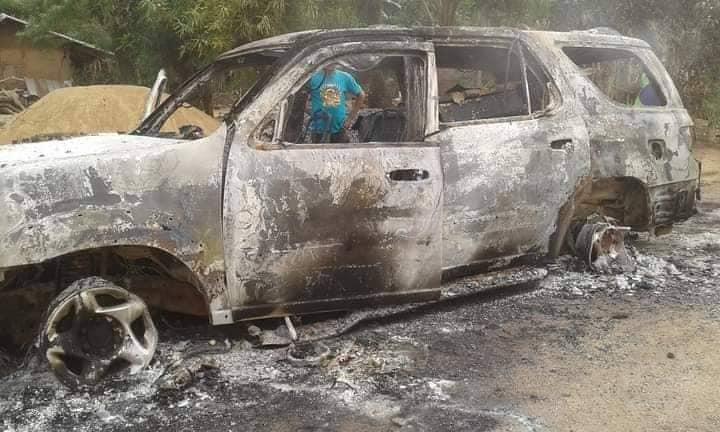 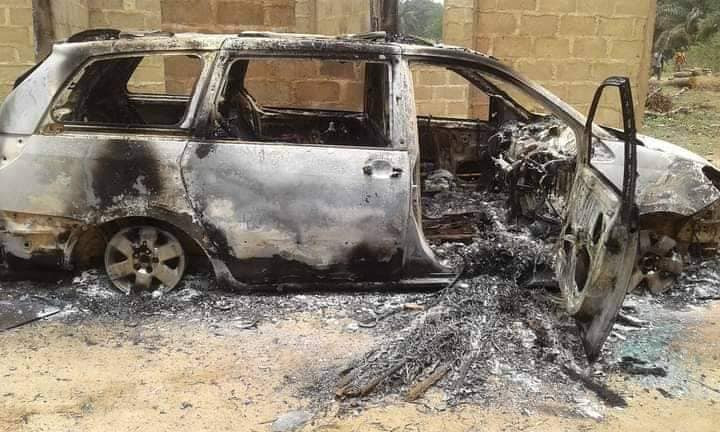 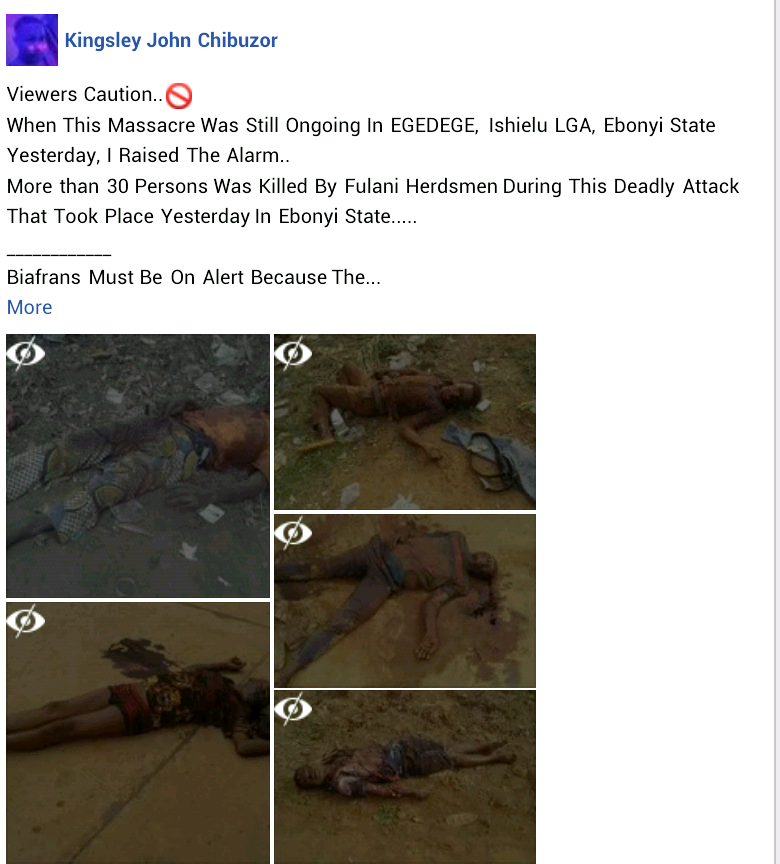 OMG!!! Meet the Pastor who sits on people’s faces and stand on top of them to be healed

FINALLY : Nana Agradaa Set To Burn All This gods On Thursday | CHECK OUT