Ghana coach Milovan Rajevac has named a strong starting lineup for the Group C opener against Morocco in the 2021 Africa Cup of Nations in Cameroon.

The Serbian coach handed a start to Joseph Paintsil following his impressive showing in the pre-Afcon friendly match against Algeria last Wednesday in Doha, Qatar.

The Genk forward starts ahead of Fatawu Issahaku on the right-wing, with Kamaldeen Sulemana attacking from the left, despite arriving late.

Captain Andre Ayew and brother Jordan Ayew have also been giving starting roles despite missing the friendly against the defending African champions Algeria.

Deputy captain Thomas Partey is accompanied by Spain-based Iddrisu Baba, who is making his Afcon debut in central midfield.

Ghana and Morocco are set for a thriller in Yaounde, with each targeting a result capable of fueling the rest of their adventure at the 33rd Afcon tournament.

Starting XI of both teams 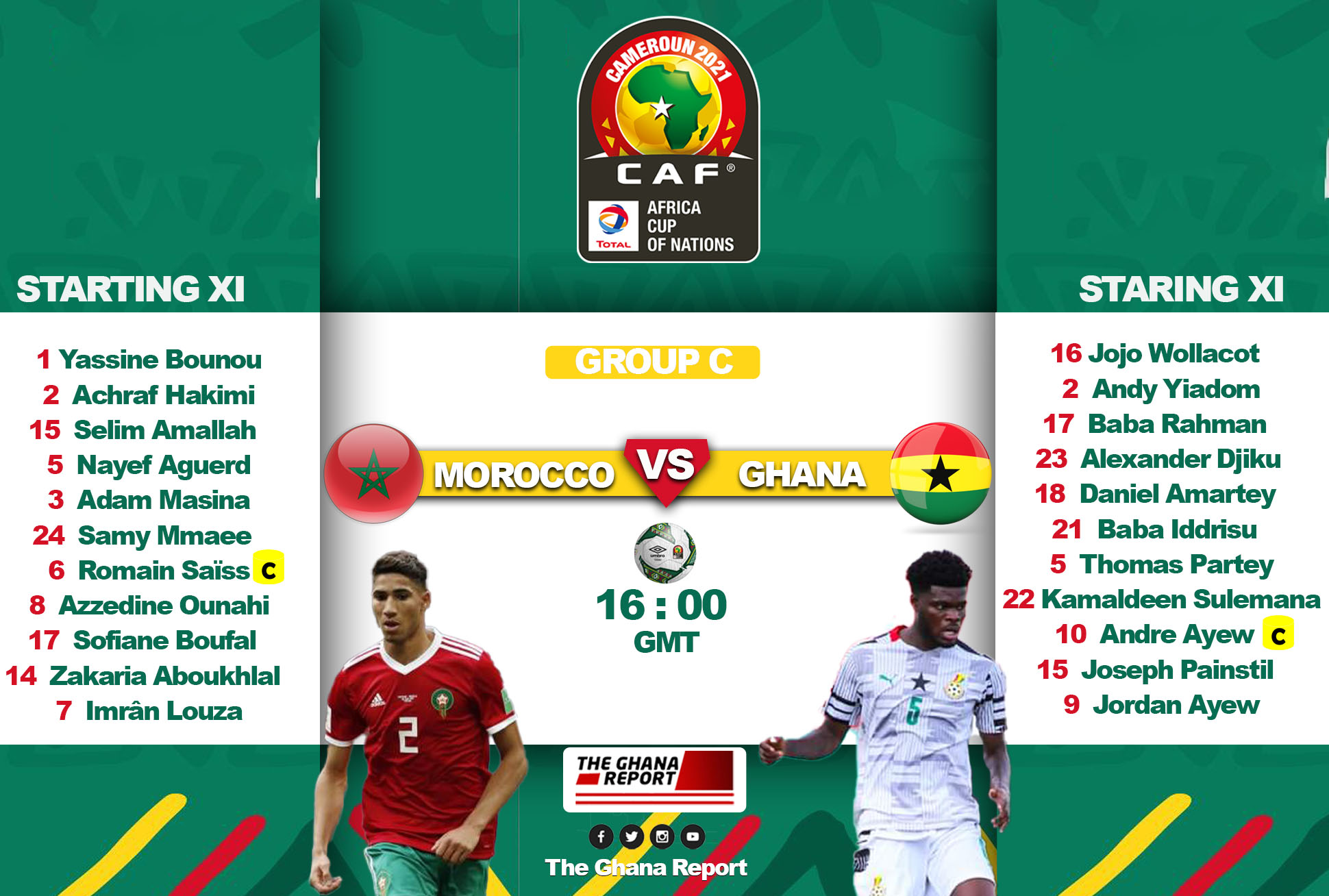 Take me back to psychiatric Hospital– Funny Face breaks down again