The ex-girlfriend of rapper Medikal, Sister Debby, has sparked conversations on social media after calling the ‘Too Risky’ rapper her sweet ex in a birthday wish on Sunday, April 5.

Many couldn’t believe their eyes after she tweeted: Happy Birthday my sweet ex, with a lollipop emoji – adding an old photo of Medikal giving her a peck on her cheeks. 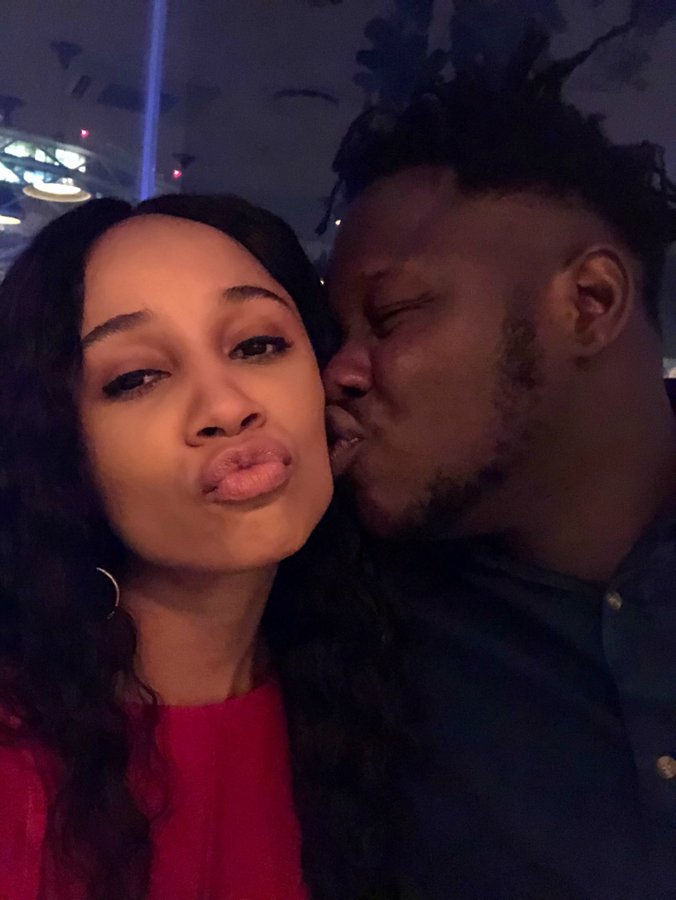 3,894 people are talking about this

Sister Derby and Medikal dated for two years before partying ways after Medikal ditched her for actress Fella Makafui in 2018.

Subsequently in a song titled ‘Kakalika Love’, one she released few days after their breakup, Sister Derby confirmed Medikal broke up with her for Fella Makafui.

It was, therefore, surprising to some fans that Sister Derby would address Medikal as such.

Check out what some of them had to say below:

ABOUT US
ENFRANSMEDIA is your news, entertainment, music and event fashion website. We provide you with the latest breaking news and videos straight from the entertainment industry.
Contact us: [email protected]
FOLLOW US
© All right Reserved Enfrans Media
MORE STORIES
Entertainment News

Nigerian lady faints after her boyfriend proposed to her on her...

VIDEO: How a hot afternoon bout of sex gave me an...