Residents of Taifa-Burkina in the Ga East Municipality of the Greater Accra Region have been left in a state of shock after waking up to the death of 32-year-old Richard Bonzi.

They describe the manner of his death as shocking, as he was an amiable personality who held no grudges. 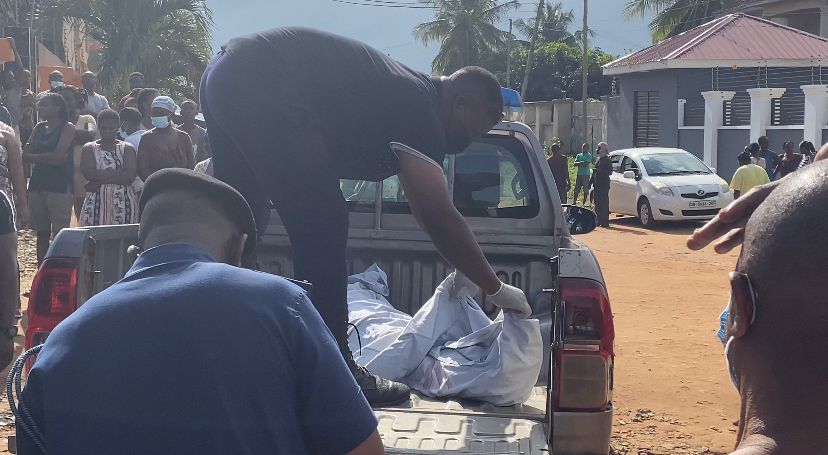 However, the girlfriend of the deceased with whom he had planned marriage, Victoria Abu, told Citi News Richard early threatened to commit suicide citing financial challenges in repaying a loan of GHS 2,000.

Police in Taifa have deposited his body at the police hospital mortuary.

They say investigations into the cause of Richard’s death have begun.

While unable to confirm immediately if it is a case of suicide, the police say it will not rule out the possibility.