The entire Musunkwa District Assembly Basic School in the Abura Asebu Kwamankese District tied their heads with red bands as they mourned in the tragic incident.

The form three students sat in tears as the Assembly member for the area and the District Director of Education consoled them. 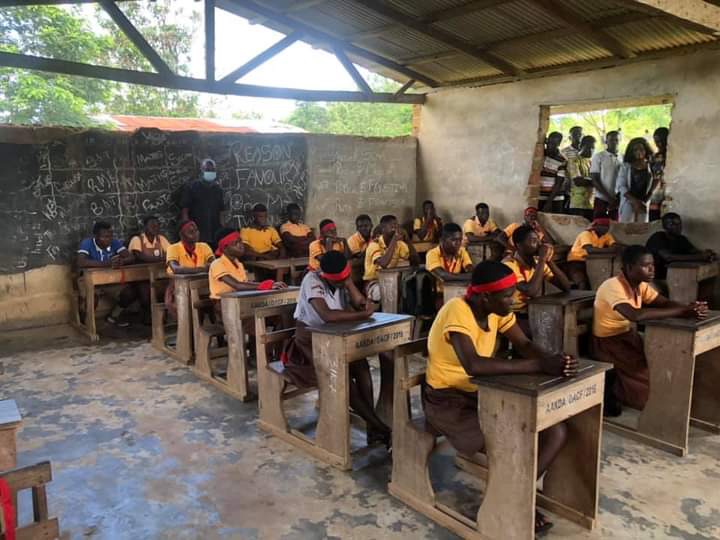 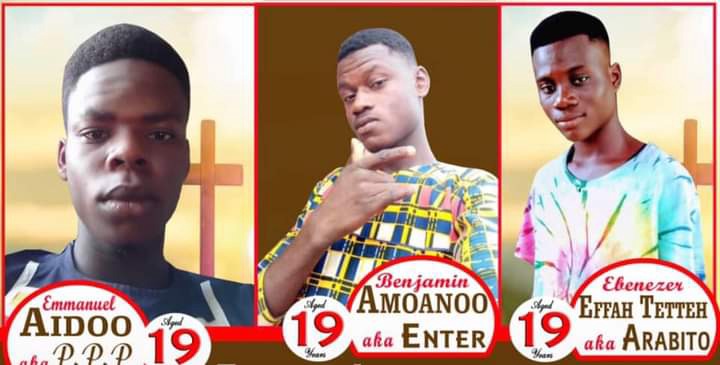 These three students had few weeks to sit for their Basic Education Certificate Examination (BECE). The three reportedly sat on a motor bike. Unfortunately they crashed with a sprinter bus around the Pra Awusi Stretch. The students died while effort was been made to revive them at the Cape Coast Teaching Hospital. 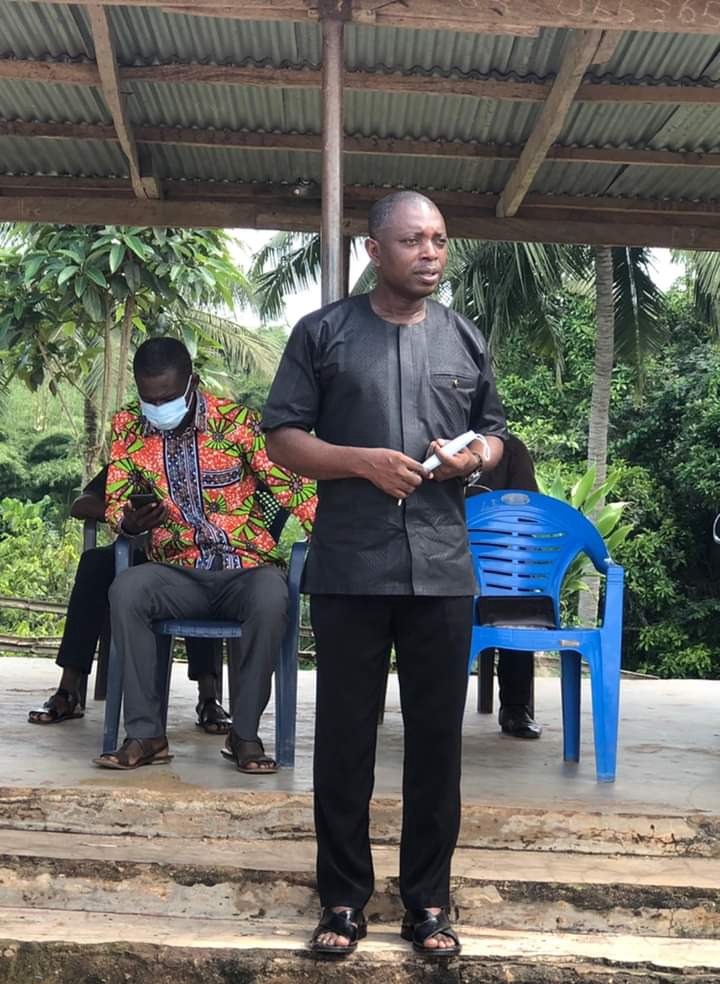 The District Chief Executive Honorable Willy Evans Obiri Awua, the Assembly member and Education Director ceased the opportunity to advise motor riders to be very careful on the road. May the three boys rest in peace. A tragedy indeed. Three young souls lost. 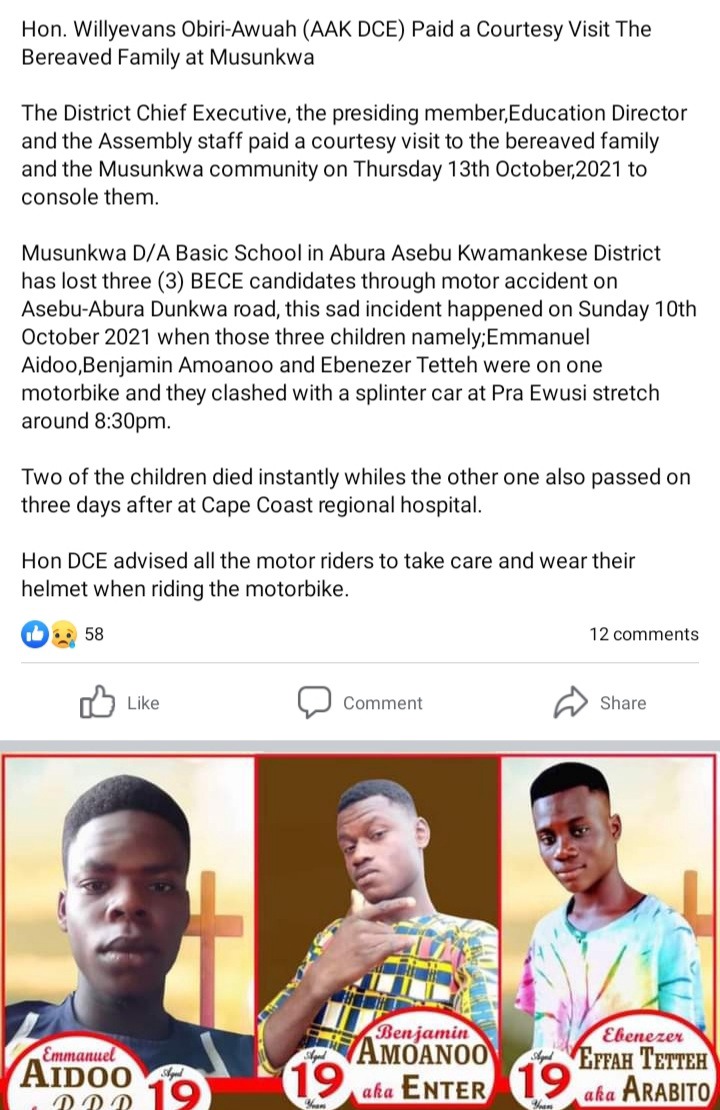 FixTheCountry: Okatakyie Afrifa-Mensah Reveals He Wore Torn Trousers At The Demonstration Because Life Is Hard Under Akufo-Addo Gov’t

Antwi-Danso, judge, one other to probe Ejura killings

How Ghanaians celebrated Zanetor Rawlings on her birthday