A U.S. Olympic boxer has escaped a four-year ban after she failed a drug test and blamed it on having sex with her boyfriend.

Flyweight Virginia Fuchs, 32, escaped the ban after being cleared by the United States Anti-Doping Agency (USADA)

She had recorded positive tests for the banned etrozole metabolite and GW1516 metabolites in an out-of competition urine sample on February 13, USADA said in a statement. 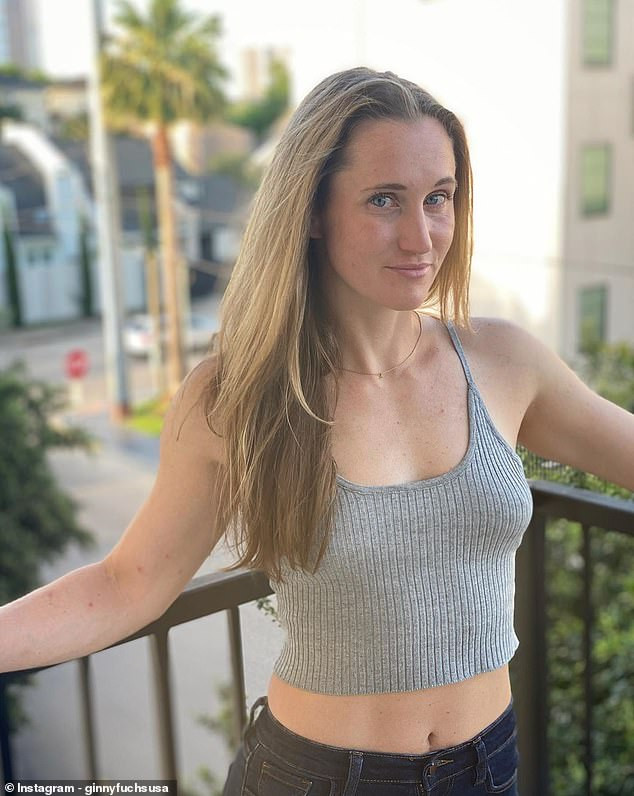 The low amounts of letrozole metabolite and GW1516 metabolites detected in her sample were consistent with recent exposure to the substances via sexual transmission,’ the USADA said.

The anti-doping body said Fuchs’s partner had been using therapeutic doses of the two substances and that Fuchs bore no fault or negligence for the adverse finding and would therefore not be banned.

‘We strongly believe this case and others like it, including meat contamination and prescription medication contamination cases should be considered no violation,’ USADA chief Travis Tygart said.

Fuchs missed out on qualifying for the Rio Olympics in 2016 but is now setting her sights on next year’s delayed Tokyo Games.

‘I’m relieved that once USADA completed an extensive investigation, they found that my case was unique and therefore gave me a No Fault ruling, allowing me to return to competition. This has been a huge lesson for me and now that is over, I’m fully focused on preparing for Tokyo,’ she wrote on Twitter.

Obour promises to increase NPP votes by 10,000 in Asante-Akim South