He is reported to have died in Accra on Wednesday after a short illness.

Until his death, Sir John was the CEO of the Forestry Commission.

Some well-wishers took to social media to share their condolences with the family of Sir John. 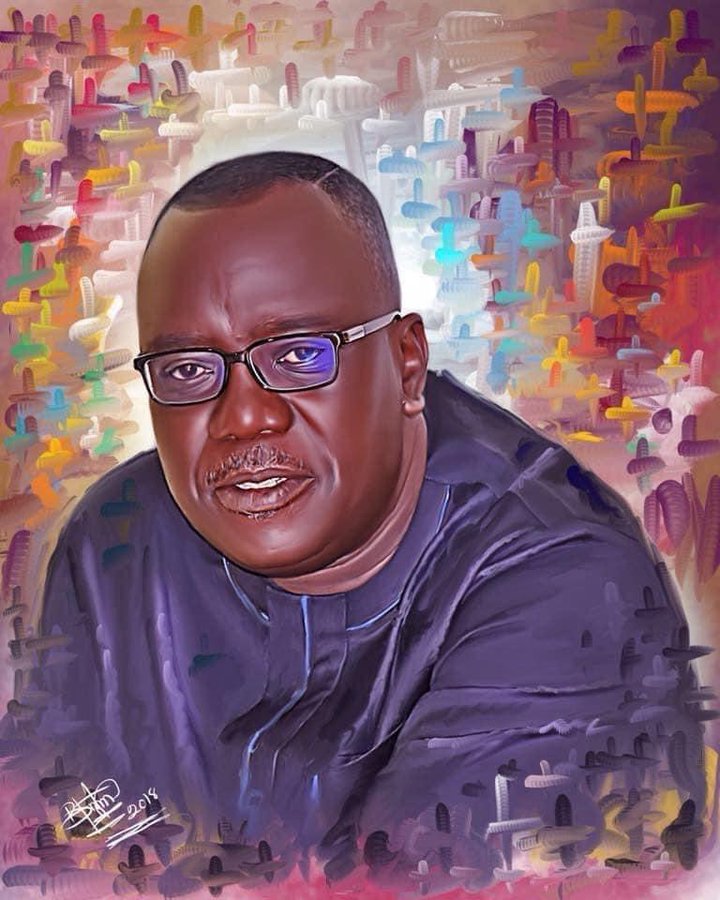 Sir John was one of the people that convinced President @NAkufoAddo to run for the third time. I remember how he told the president that even if he’s in a wheel chair, he’s going to push him around to campaign. I wonder how Akufo-Addo must be feeling.

Rip Sir John. It’s frightening how people are dying and no one is paying attention to the warnings of the Medical Council. Maybe our Covid is now starting and our leaders need to pay attention. Rip Sir John aka ‘Fear Delegates’

Deeply saddened by the death of Sir John.

Such a people’s person.

Same pleasant guy you know and hear of; exactly same guy when you meet him.

Oh Sir John this is unbelievable 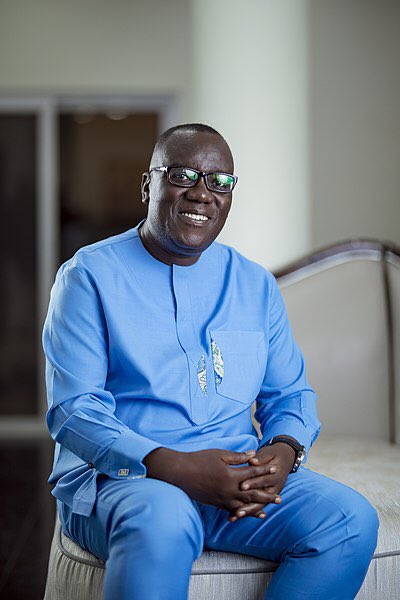 Not only do we have to fear delegates,we must fear death as well,Rest well Senior Patriot… Sir John !

Just weeks ago this video was trending, now you no more. Oh Sir John 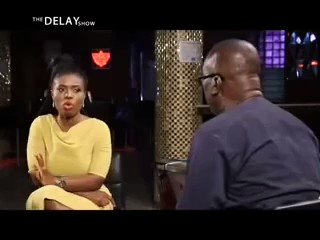 Rest well Sir John.
A Father, brother, mentor to many and a great asset to the NPP. 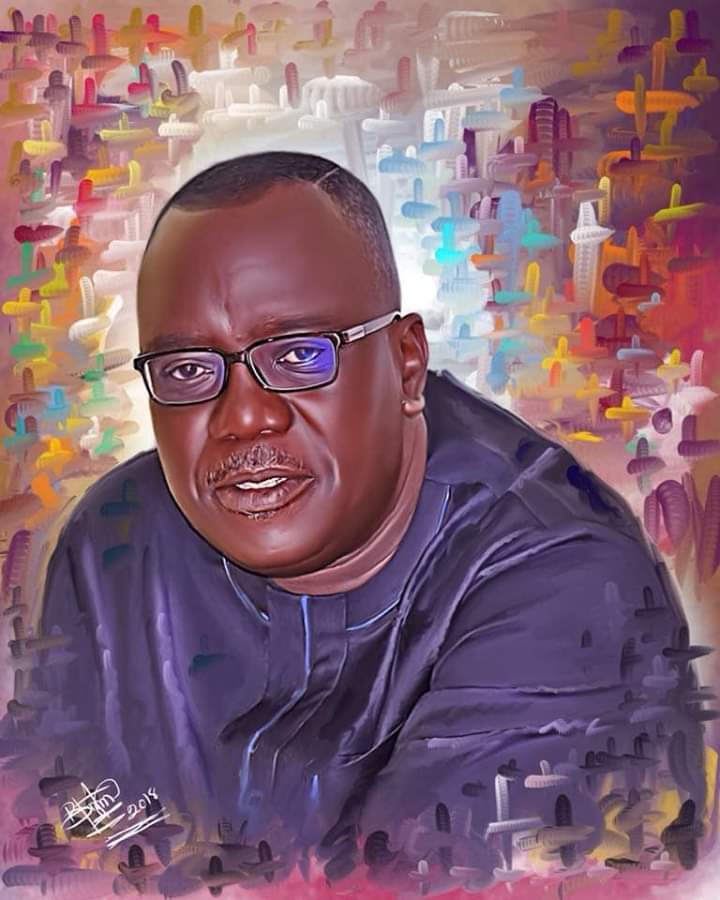 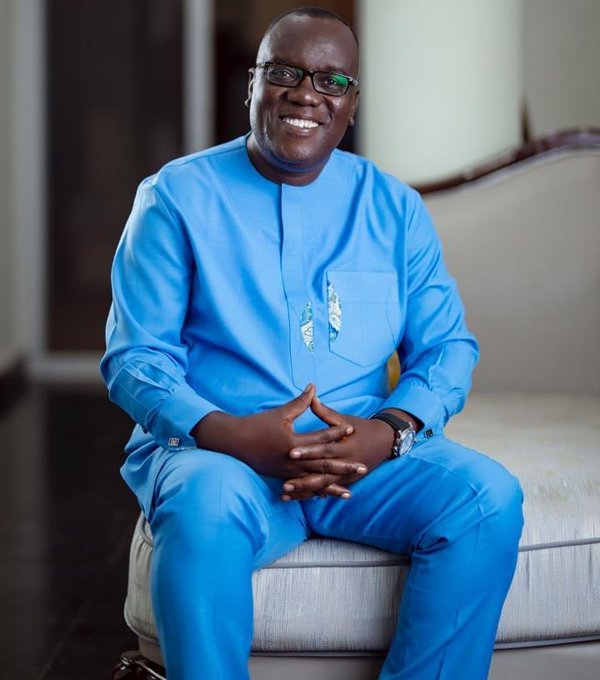 This interview with @delayghana in June 2015 is arguably one of the best.

His humor is top notch. 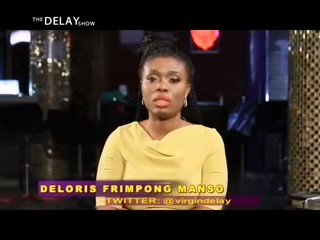